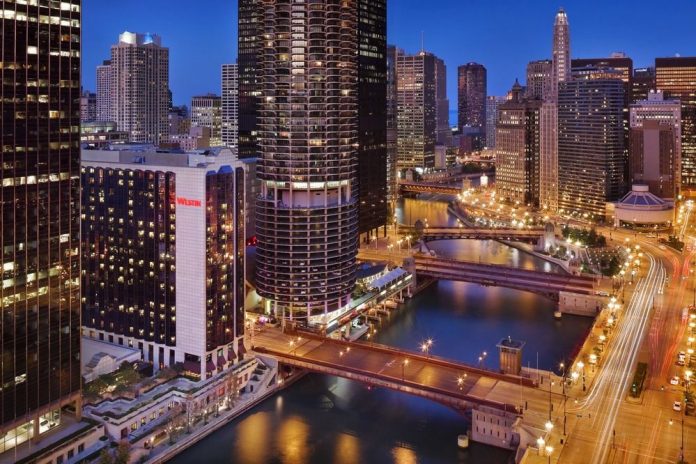 Two Barrington residents, who are avid swimmers, are currently working with city and state agencies to organize a swimming event for 100 plus swimmers in the Chicago River next year.

Don Macdonald, a management consultant, and Doug McConnell, an investment banker, proposed a charity fundraising event, in which experienced open water swimmers would swim a 2.5-mile distance in the Chicago River. In their proposal, they claimed that all swimmers would need training, permits and vaccinations in order to participate. 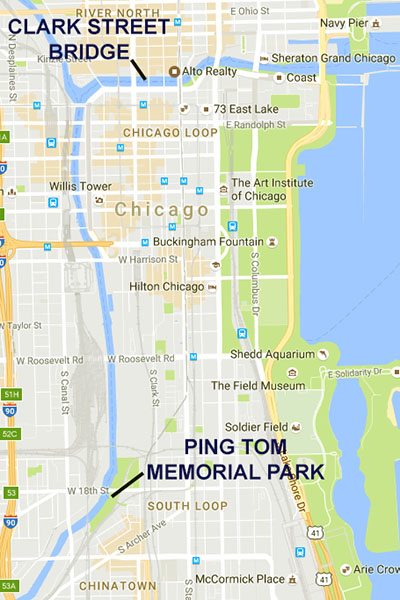 Specifically, swimmers would begin at Ping Tom Memorial Park, swim past River City, turn at Wolf Point and end in front of the River Theater at the Clark Street Bridge. The event would raise money for research into ALS, also known as Lou Gehrig’s Disease.

A “test swim” is to occur at the end of October to work out logistics of the event; about 10 to 12 swimmers will swim the proposed route, all of which who are “accomplished open water swimmers,” Macdonald tells Loop North News. Some, including himself, have swum the entire English Channel.

“The goal of the test swim really is to be able to prove that, first of all, people are not going to croak if they get into the river, but also that this can be done from a logistics standpoint and manage around commercial traffic in the river,” he says.

Before the test swim, Macdonald and McConnell are to test the quality of the river water with Argonne National Laboratory. After, the two need to figure out a way to get swimmers in and out of the water.

This would be the first organized swim on the Chicago River in more than 100 years, Macdonald adds. They are aiming to hold it mid-summer 2017.

“There is a unique opportunity for us to be able to highlight the Chicago River in this way and really capitalize on such a unique attribute of the city,” Macdonald told a meeting of Chicago Harbor Safety Committee on Sept. 7.