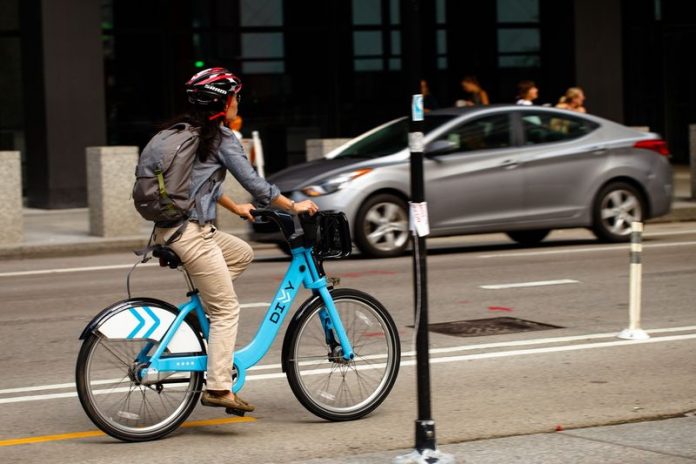 The bike share industry has continued its trend of incredible growth in 2017. According to the National Association of City Transportation Officials there were over 28 million bike share trips taken in 2016, a whopping 25 percent increase over the prior year.

There are now over 55 bike share programs in the United States up from just four in 2010. Bike share is becoming a fundamental part of urban transportation networks in cities across the nation.

Motivate operates nine of these systems: four of them are responsible for nearly 80 percent of the bike share trips taken in the U.S. last year: Citi Bike in New York City, Divvy in Chicago, Hubway in the Boston metro area, and Capital Bikeshare in the D.C. metro area.

Riders on Motivate systems took nearly 24 million trips in 2016, averaging 65,753 trips per day, and racking up well over 50M miles. For comparison, the busiest railroad in North America, the Amtrak Northeast Corridor, saw about half as many trips in FY 2016, with 11.9 million.

Bike share is a vital part of urban transportation networks, providing a new commuting option, complementing and in some cases supplementing transit.