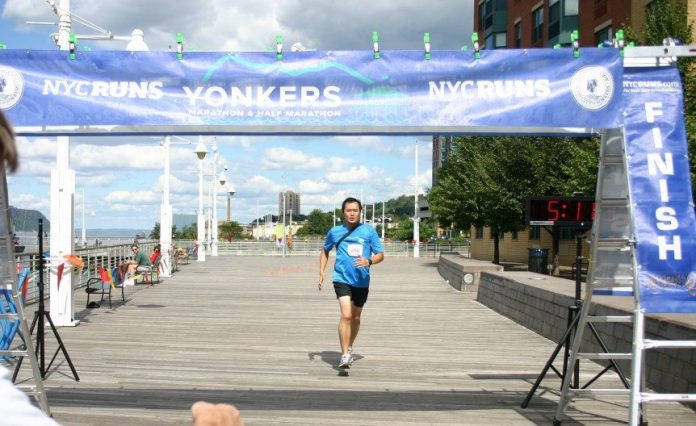 Despite previous debates, the second-oldest marathon in the United States will indeed run in 2016.

The city of Yonkers signed a three-year contract with Success Public Relations to run a marathon, half marathon and 5K race in Yonkers, N.Y. on Sunday, Oct. 23, according to The Journal News. The contract also requires Success PR to run a 5K mud run and a 2K family costume run the same weekend in efforts to draw a larger audience.

Back in March, the previous organizers, NYC Runs, pulled out of operating the historical event because it didn’t believe the steep-hilled marathon could ever draw enough racers to be profitable. Yet, Tom Cronin, president of Success PR who will serve as the race director for Yonkers Marathon, plans to use this as a selling point for the race, calling it the “Toughest Marathon in the East.”

Yonkers Marathon first ran in 1907, just 10 years after the oldest marathon, the Boston Marathon. However, it has not run consistently since 1907, so the October race will only be its 91st running. Although participation numbers are low, they are increasing, with 168 finishers in 2014 and 221 in 2015. The half marathon distance remains slightly more popular, with 557 participants in 2015, and Cronin expects over 1,000 runners in this years 5K.

The city has not finalized the contract yet, but Yonkers is expected to help Success PR create a festive that will be a part of the race weekend, including bands, vendors and a post-race party. Unfortunately, though, the city may cancel the contract with just 10 days’ notice.

The marathon’s course will be a double-loop route, starting and finishing near Yonkers’ revitalized waterfront.