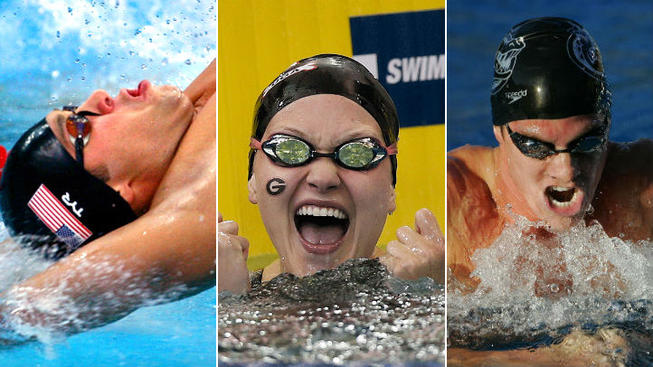 Four Chicago-area swimmers competed in the the U.S. Swimming trials this week, and three of them qualified to represent the United States at the 2016 Summer Olympics in Rio de Janeiro, Brazil this August, according to NBC.

Conor Dwyer of Winnetka qualified for the games in the 400-meter freestyle final on Sunday coming in second place. This will be his second consecutive Olympic competition.

Olivia Smoliga, from Glenview, defeated Olympic champion Missy Franklin in the women’s 100 backstroke in the semifinals on Monday, and finished first in the finals on Tuesday, qualifying for Rio with a time of 59.02.

Kevin Cordes of Naperville competed in the men’s 100-meter breaststroke Monday night and qualified with a time of 59.18. This will be Cordes’ first Olympic games.

Matt Grevers of Lake Forest also competed in the finals for the 100-meter backstroke, and got second but did not qualify.

Ryan Murphy and David Plummer will represent Team USA in the backstroke, as they finished in 52.26 and 52.28, respectively, in the finals.