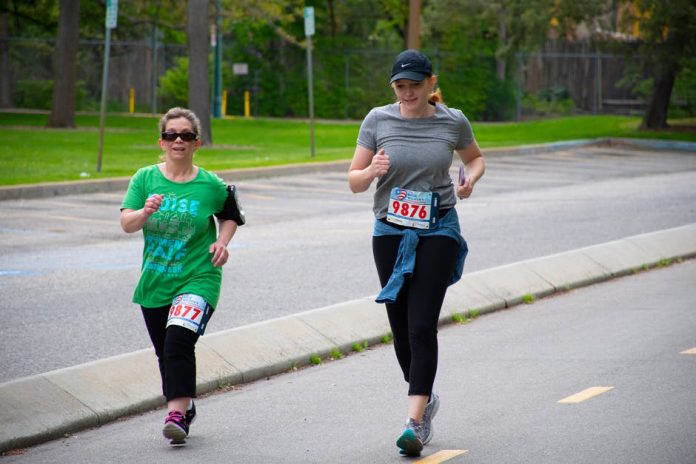 The numbers are in and the news is not surprising. For the vast majority of road races of all sizes across the U.S., participation held steady in 2017, according to an analysis of road race participation trends released today by national trade organization for the sport Running USA.

The number of people registering for U.S. road races in 2017 compared to the previous year declined only slightly, by less than 1 percent, according to data compiled by Running USA with the help of a consortium of The ACTIVE Network, imATHLETE, Race Roster, RunSignUp and many individual events. This consortium of competitive online registration providers was a first in order to help Running USA look at race entries vs. race finishers.

U.S. running registrations in 2017 remained consistent with the total registrants in 2016. In 2017, there were a total of nearly 18.3 million registrants, down just slightly from 18.5 million in 2016. Despite a slowdown in growth in recent years, the 2017 data indicates that a healthy recreational running industry is thriving in the U.S.

“Americans are still turning out for competitive running events in droves,” said Running USA CEO Rich Harshbarger. “The 2017 data road race participation data shows us that enthusiasm for the sport is alive and well in the U.S., although race directors know that it is crucial to work on adding incentives to keep their runner base coming back time and again to participate.”

The majority of runners of U.S. road races continued to be women in 2017, while the most popular race distance was the 5K, according to Running USA. Around 59 percent of participants in a given road race are female, while 41 percent are male.

“The women’s running boom of more than 15 years ago remains healthy and strong,” said Harshbarger. “This is an asset for our sport and a trend that we expect to continue.”

Meanwhile, 5K events boasted 8.84 million registrants, claiming 49 percent of all registrants in the nation, while the half-marathon again held the No. 2 position with approximately 11 percent of the finishers.