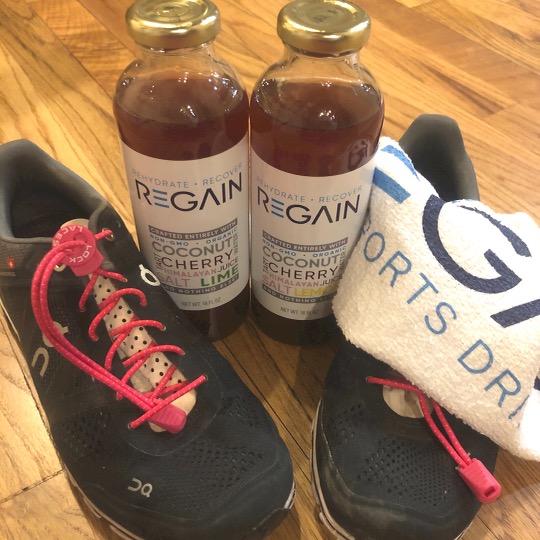 It’s been 56 years since a team of researchers at the University of Florida discovered that athletes could perform better in hot and sweaty conditions by replacing more than just water during training and competition. By providing athletes the ability to replace not only fluids, but also electrolytes and carbohydrates during exercise, the Florida Gators players began thriving in the hot Gainesville sun. They won their first Orange Bowl the following year and rose to national prominence. Other teams, collegiate and professional, began ordering batches of their new concoction.

The sports drink was born.

The following years were not kind to sports drinks, nor athletes for that matter, as sugary, chemical laced beverages began filling store shelves in colors and flavors not occurring anywhere in the natural world. Many of these were no better than the sodas sharing the same shelf. What’s that flavor? Blue? No thank you.

As our knowledge of athletic nutrition expands, so does the variety of drinks on the market offering more natural avenues to fluid, electrolyte, and carbohydrate replenishment.

Tart cherry juice is the next ingredient in the Regain formula. Studies have shown that tart cherry juice can reduce inflammation and oxidative stress after long workouts, as well as have positive impacts on blood pressure and cholesterol. It also balances nicely with the sweetness of the coconut water and gives it just the right amount of pucker before the sweet finish.

Finally, a pinch of Himalayan salt and a touch of either lemon or lime finishes each drink blend. The result is a sports drink that finds just the right blend between sweet and tart, with just a bit of nuttiness from the coconut water. This drink could benefit athletes of any sport, but could provide a major boost to long course triathletes and runners. It’s common for endurance athletes to have trouble stomaching the sugary sweetness of the mainstream sports drinks after so many hours of consumption. The mild flavor of Regain could provide all the hydration needed for quite a while.

Overall, Regain provides a great tasting sports drink that replaces everything athletes need during intense workouts. They accomplish this without added sugars, artificial colors or flavors, or chemical preservatives. It’s just the type of non-GMO, organic drink athletes are searching for, with a flavor that can be enjoyed all day.

As the bottle states, it’s crafted entirely with coconut water, tart cherry juice, Himalayan salt, lemon, and nothing else.

We’ve come a long from “blue.”