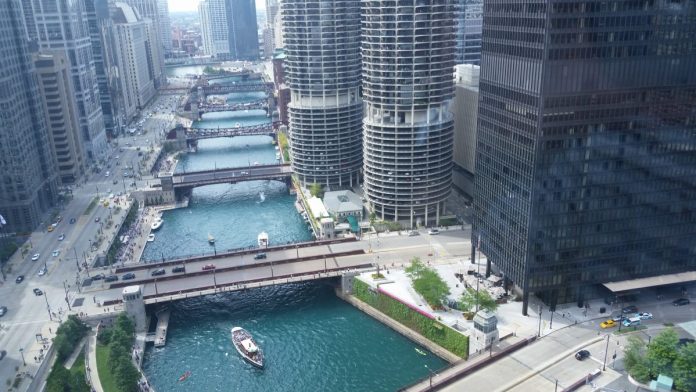 Despite its reputation of being polluted and dirty, various Chicago groups say swimming in the Chicago River could be possible in the next 15 years.

According to an article by DNAInfo Chicago, members of the Metropolitan Planning Council, the City of Chicago and Friends of the Chicago River met last week and released a plan to make Chicago-area waterways fully swimmable by 2030. Along with the Chicago River, the Des Plaines River and Calumet River will be open for swimming.

The MPC surveyed more than 6,000 Chicago residents over 18 months, the Chicago Tribune reported, and came up with a future plan for each of these rivers. Some recommendations included a continuous riverfront trail to connect communities and the rivers, more recreational and retail opportunities and improved water quality for swimmers and fish.

Of these recommendations, cleanliness of the rivers, particularly the Chicago River, is a big obstacle. In fact, in 2011, the U.S. Environmental Protection Agency demanded the water in the Chicago River be safe for swimmers, but that won’t happen for some time, says Josh Mogerman, spokesman for the Natural Resources Defense Council.

“Swimming in any of the city’s rivers right now is definitely a bad idea because there’s a long legacy of contamination,” Mogerman adds.

By 2030, the water should be clean and safe to swim in, and improvements to the infrastructures and access of the rivers will be made. But the 15-year plan isn’t the only one, as they have goals for 2020 and 2040 too.

The plan is the “first City document to establish a unified vision for all three of Chicago’s rivers,” according to a news release. The report does not address the cost or funding of the projects.