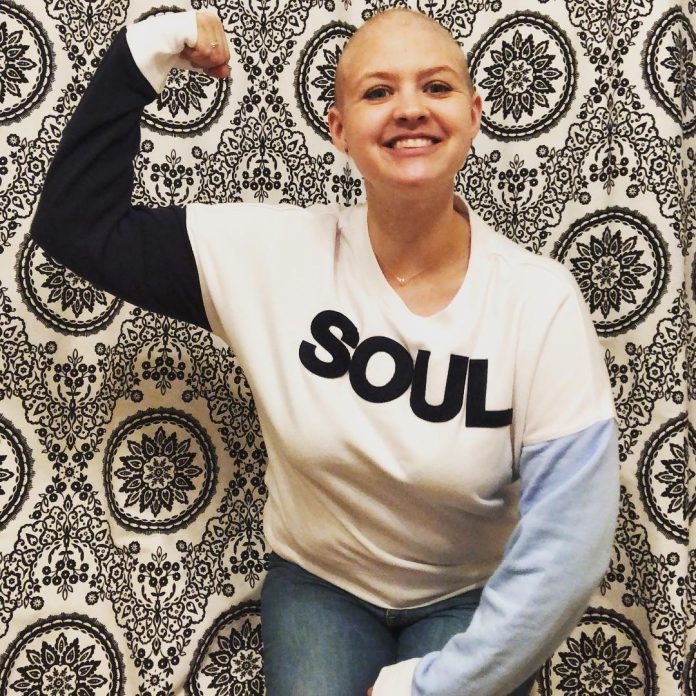 Lexi Fiedler’s relationship with running has changed quite a bit over the past 13 months. The 33-year-old from Logan Square has finished five marathons—from New York to Tokyo to right here in Chicago. Being a marathoner has become a part of her identity, and a core component of her health and wellness.

Last year’s Chicago Marathon was set to be Fiedler’s sixth, until she felt a lump in her breast, which led to a doctor’s appointment, which led to an ultrasound, a mammogram, and ultimately, a biopsy. Even before the results of the biopsy came back, thoughts of “it could never happen to me” had become thoughts of “it’s definitely cancer.”

So when she got the call from her doctor while at work at the University of Chicago fundraising office in the Loop, there wasn’t so much shock as there was acceptance and fear of what lay ahead. Her boss gave her the rest of the day off, and she and a couple of her closest coworkers went to the bar down the street to polish off a couple of bottles of wine. “I mean, what else do you do when you find out you have cancer than have a few drinks?” She laughs.

The diagnosis was stage-2, triple positive breast cancer. It’s an aggressive form that required immediate chemotherapy followed by surgery. Needless to say, she deferred her Chicago Marathon entry from last October. Instead of spending the offseason recovering from her sixth marathon and planning number seven, Fiedler’s body endured a new form of suffering. After 20 weeks of chemo came a mastectomy in March, but by April she was back to running and planning her 2019 season.

For Fiedler, part of survivorship is acceptance of her new normal as a runner. Her body has been through a lot and can’t run as fast or as far as it used too—at least not yet—and that’s taken some getting used to. Throughout her treatment, she had her sights on the upcoming Chicago Marathon, but she also knows what’s best for her body after more than a decade of running.

“I really wanted to push through this marathon. I wanted to prove to myself that I could still do it after everything I went through,” she says. “Letting go of it was pretty hard, but I want to take care of my body and move it in ways that make me feel good, as opposed to trying to be competitive against myself.”

That means smaller and shorter goals, at least for now. If there’s a 5 or 10K around Chicago—and there are a lot—there’s a good chance she’s there. The Great Pink Run at Diversey Harbor on October 5, which raises money for breast cancer research, will be particularly meaningful for Fiedler. The following day, she’ll be the race manager for the RBC Race for the Kids in Hyde Park. And she may have a bib for next weekend’s Chicago Half-Marathon, but she’s not telling anyone—so keep it a secret.

“I felt like before I was diagnosed that I was in pretty good shape and I was getting better with my running,” she says. “Before my treatment I had different goals. There’s always the potential for me to PR or continue to get better, but I kind of have to reframe everything. Maybe a race won’t be an all-time PR, but it can be a post-cancer PR, and that’s amazing.”

As with any cancer survivor, the thought of “will it come back?” is always there for Fiedler. That never goes away and she’s not trying to run from it. Not figuratively, at least. 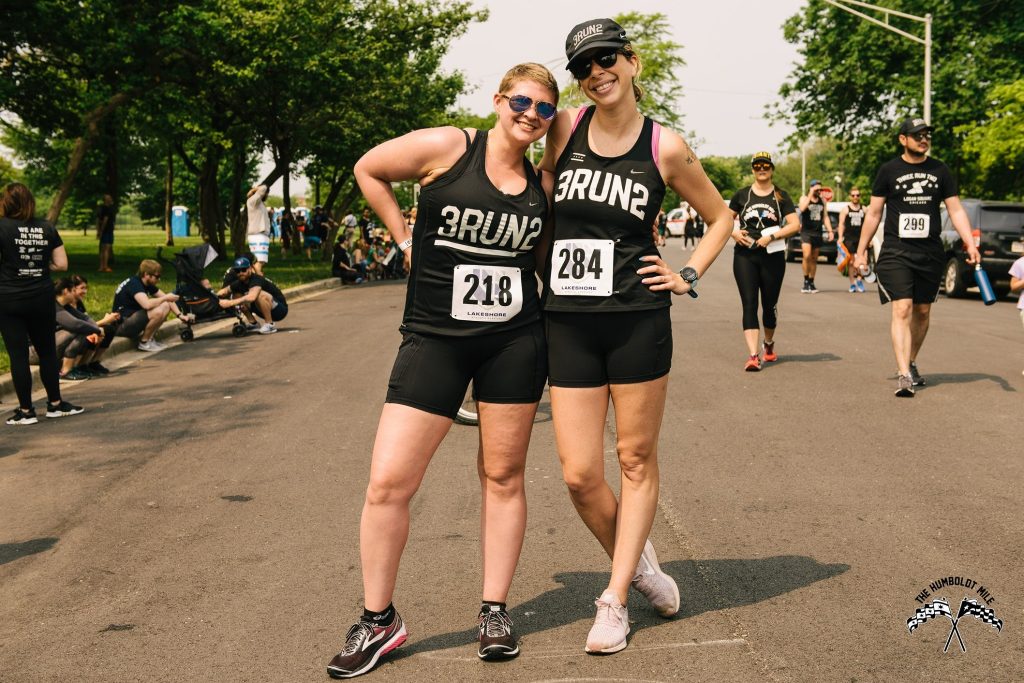 Click here to learn more about the Great Pink Run supporting Research for a Cure.