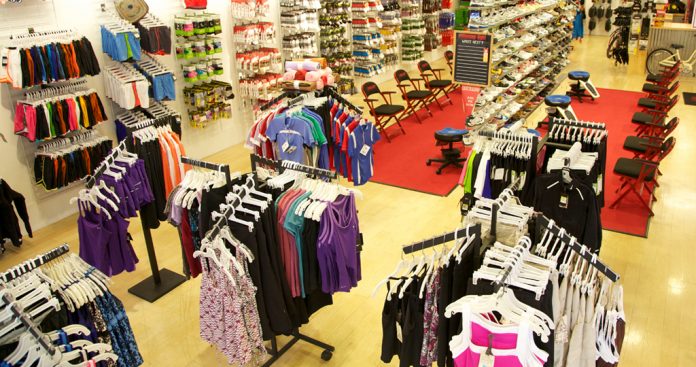 After 30 years in service, Running Right & Alberto’s will be closing at the end of July, according to an email sent by its owner, Billy Moss, Wednesday.

The running-biking store is located at 661 Central Avenue in Highland Park, and for the rest of July, everything that is not already nailed down will be sold, Moss said.

Moss founded Running Right in 1986 when he was only 27, making it strictly a running store; it sold the latest running gear, had helpful employees, was a fun place to hangout and was what “was lacking in the marketplace.” In fact, it was the first store in the Chicagoland area to use a treadmill for gate cycle analysis, according to its website.

In 2002, Moss purchased the bicycling store Alberto’s Cycles, which originated in 1974 as a one-person operation. While Alberto’s focuses on cycling, Moss realized the stores had similar missions, so he decided to put the two stores under one roof.

“That was a concept I had never seen, but made perfect sense to me,” Moss said in an email Wednesday. “So here I am 30 years later entrenched in the running and cycling world.”

Moss looks back at the three decades and realizes how lucky he was to have something so successful at a young age. His favorite part was getting to know the customers and their families, and becoming a popular spot in the neighborhood.

“When it’s all gone, it’s the people and the relationships that for me will last a lifetime,” Moss said. “So thank you for giving me this opportunity by supporting the store for all these years.”

The owner attributes the closing to his kids being done with college, and that he feels like it’s the time in his life to try something new.