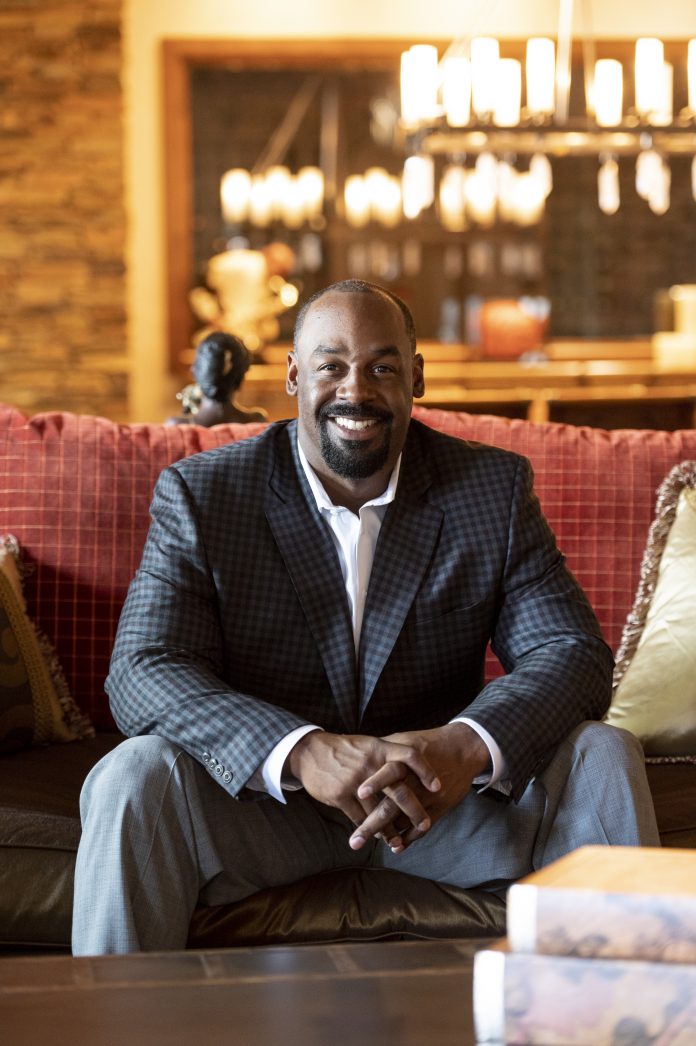 Chicago Athlete legend, Donovan McNabb is not only an NFL great, but is also a kind and generous person who has spent this difficult year giving back to his hometown in big ways. This 6-time NFL Pro-Bowler was born and raised in our sweet home Chicago, graduating from Mt. Carmel High School in the Woodlawn neighborhood.

“I never forget where I’m from,” stated McNabb, “Being a Chicagoan has made me into the man that I am today. I’m always cheering for my Bulls, Blackhawks, and Cubs. I was a Bears fan until they failed to draft me in 1999. Then I couldn’t wait to play against them and get my redemption.” And that he did.

McNabb was an athlete his entire life playing basketball, baseball, track & field and volleyball. “I was a competitor at heart. No matter what I was doing, I tried to be the best at it,” explained McNabb.

He was drafted by the Philadelphia Eagles as the second overall pick in the 1999 NFL draft, and McNabb went on to play 11 seasons with the team. He was the starting quarterback from 1999-2009. He followed his tenure with the Eagles with the Washington Redskins and Minnesota Vikings.

McNabb led the Eagles to eight playoff games, five NFC East division championships, five NFC Championship games, and Super Bowl XXXIX. He was a champ on and off the field, leading by example to the youth who were quick to make him a role model.

Today McNabb devotes much of his time to training quarterbacks, coaching girls’ softball and basketball, and giving back to communities throughout the country.

“Training quarterbacks became a passion for me because I didn’t have the ability to get one-on-one training when I first began. I’ve been given the opportunity to give back to young quarterbacks and prepare them both mentally and physically,” noted McNabb. 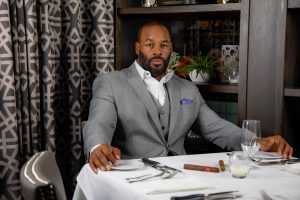 McNabb also coaches a 12U girls basketball team, with special focus on speed and agility training. His perspective on coaching is to ensure the young athletes are prepared mentally and physically for challenges they will be faced with as they enter into adulthood.

McNabb’s passion for instilling strength in the younger generations of athletes is so evident in the work that he does and the style that he does it in. McNabb recently funded a scholarship to allow a young woman living in Chicago to study abroad with an elite dance program.

“I knew she had been working extremely hard to have an opportunity to audition for this program, but financially she wasn’t able to get in front of the decision makers,” he stated. “I donated money so that she would be rewarded – she was able to get in and have the chance to dance in front of them. Now she will have the opportunity to participate in the program and learn from the best.” 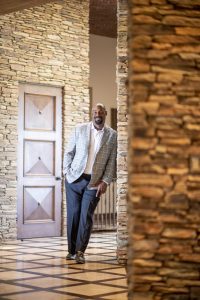 During the holiday season of 2020, McNabb and his family donated hundreds of toys to the Red Shield Salvation Army and meals to Chicago’s Night Ministry Youth Homeless Shelter. Both organizations have a huge impact on the most vulnerable populations in our community and the McNabb family’s support was incredibly helpful in allowing them to serve even larger populations this year.

“I witnessed things I’ll never forget growing up in the city of Chicago. I would think, I am going to see what I can do to make change. I’ve always been a big believer in giving back to people in need. When you talk about where we are at in the world today, there are a lot of people struggling on a lot of levels. I’ve always focused on trying to reach out and lend a helping hand. There are lots of homeless people throughout Chicago and the entire state of Illinois that could use a place to stay or a meal. 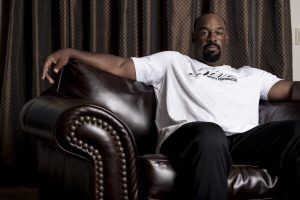 It’s these selfless acts that make Donovan McNabb a legend. Beyond all of his great accomplishments in the NFL, he is our hometown hero, as he continues to support the residents and organizations of our city. He may not have played as a Bear, but he is definitely a Chicago Athlete through and through.