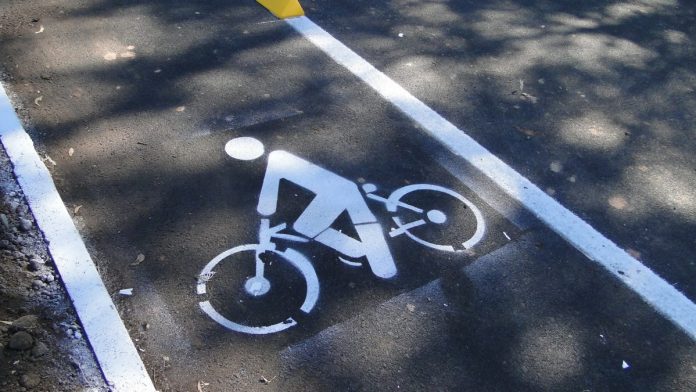 A new Chicago Tribune analysis found that despite the city’s recent efforts to become a more “bike-friendly” area, not all demographics are benefiting.

Three years ago, Chicago Mayor Rahm Emanuel opened the city’s first barrier-protected two-way bike lane on Dearborn Street. He has since made a promise to the city to create similar such lanes all throughout the city, but the South and West sides have been neglected. In fact, about 29 percent and 26 percent of these residents, respectively, do not have any sort of bike path within a half mile to their homes, where only 18 percent of North Siders lack access.

However, Divvy plans to add 75 stations this year, mostly on the South and West sides. Another 23 stations will be added in Evanston and Oak Park suburbs. The city also plans to add another 50 miles of protected bike lanes by 2020 with a focus on the South and West; Emanuel has already added 108 miles since his announced mission to make Chicago more bicycle friendly.

Nearly 2 percent of Chicago residents overall are commuting by bike, and seems to be growing, according to the U.S. Census Bureau’s American Community Survey.

“We have a long ways to go before the bicycling system is where it needs to be, south, west or north,” said Ron Burke, executive director of the Active Transportation Alliance, a Chicago-based not-for-profit advocacy building.

Residents will be asked to identify priority routes from the city’s Cycling Plan 2020 during four community meetings through July, the Chicago Tribune reported.