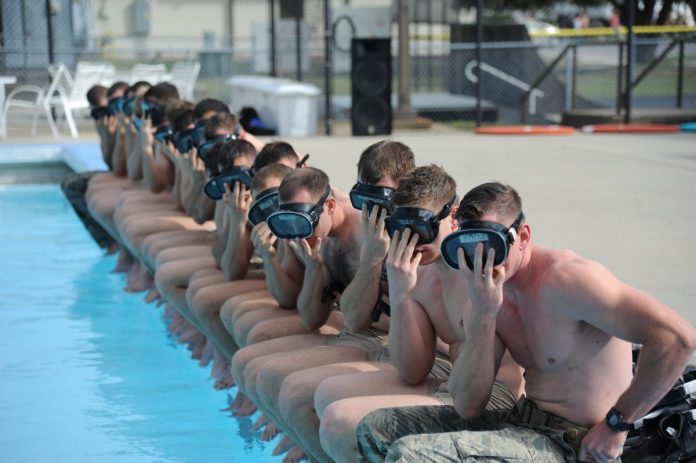 Apparently all it takes is two weeks of sport watching for Chicagoans to be motivated to hit the gym or pool.

According to a Chicago Tribune article, clubs all over expect a boost in memberships after anytime the Olympics takes place; this year, with much success from the U.S. Swim Team, swimming clubs and teams are in the spotlight.

“I think that every Olympics creates inspiration in young swimmers, but I believe this year in Rio was especially important because of the amazing performances of Phelps and Ledecky,” says Alex Dovale, Lakeshore Sport & Fitness swimming head coach. “With Ledecky being only 19, many of the swimmers are seeing what they might be able to achieve in eight to 10 years from now.”

But Ledecky isn’t the only one making an impact on young athletes; now, young girls are striving to be the next Simone Biles.

“She is easily the best gymnast the world has seen,” Jojo Mulvihill, a coach from the National Academy of Artistic Gymnastics tells the Tribune. “What happens in my eyes is that gymnastics is such a dynamic sport that it captures everyone’s attention and excites the kids to do the impossible. Girls love to dance and express themselves, and everyone, on the inside, really wants to do a backflip.”

Adults are also motivated by the Games; although they may not achieve Olympic talent, they are encouraged to get in better shape by the games. According to Chris Navin from Fitness Formula clubs, they see a 10 to 20 percent jump in participation by the end of the Summer Olympics.