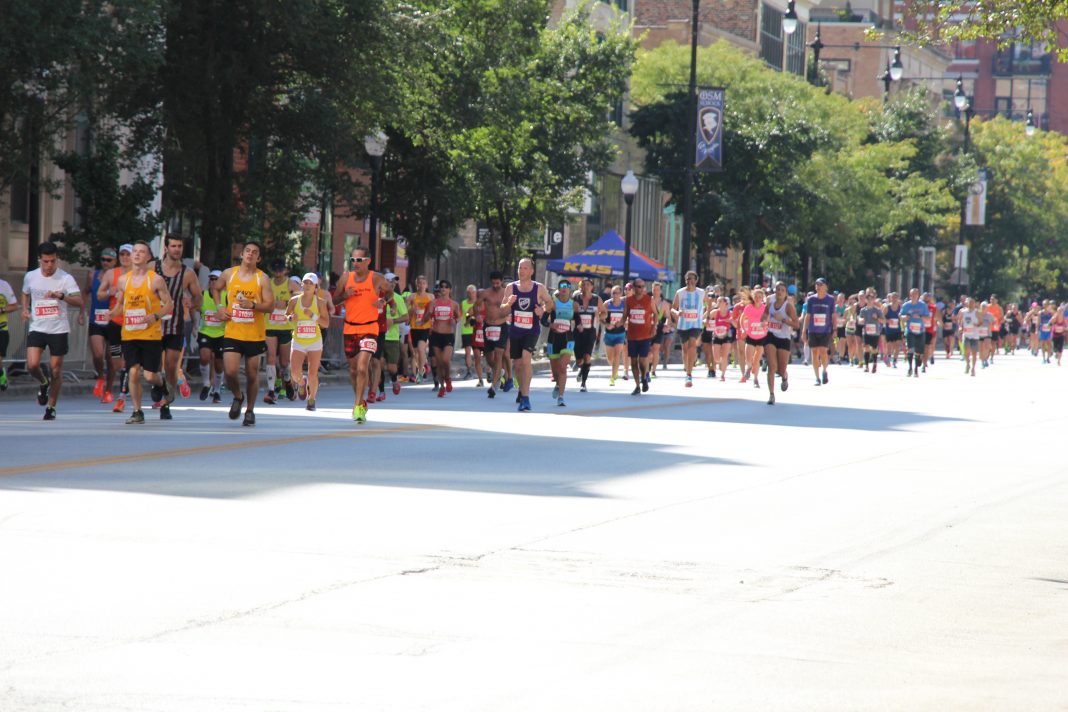 Today the Bank of America Chicago Marathon announced that it will start accepting runner applications for the 2018 event on Tuesday, October 24 at chicagomarathon.com.

“The Bank of America Chicago Marathon continues to be one of most prestigious marathons in the world. We are proud of our history as a race that welcomes runners – from the debut runner to the charity runner to the world class elite – to our beautiful city,” said Bank of America Chicago Marathon Executive Race Director Carey Pinkowski. “After celebrating 40 years with more than 43,000 runners crossing the finish line in Grant Park, we are excited to ring in 41 years in 2018.”

Runners can qualify for an entry into the 2018 Bank of America Chicago Marathon through several guaranteed entry opportunities.

All registration details are listed at chicagomarathon.com.