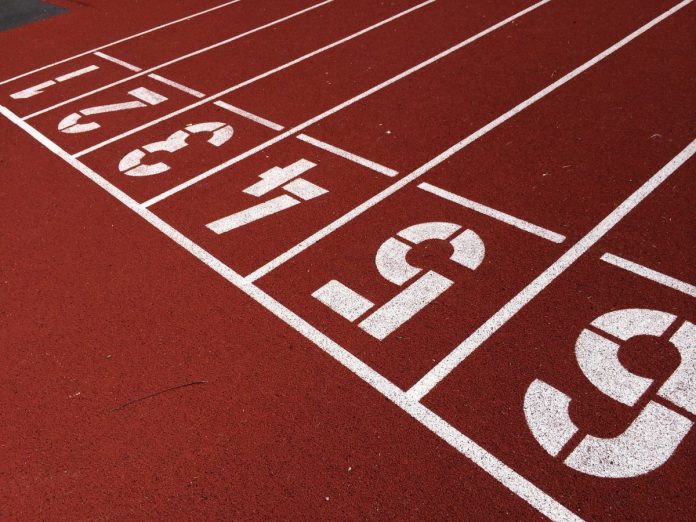 Senior Track Star Jefferson Caspary was set for a truly outstanding season in Boys 1A Track. Caspary is an All-State Hurdler for Clifton-Central, and like so many high school athletes, Caspary’s final season has not turned out the way he originally planned. With the cancellation of in person schooling for the rest of the year, Caspary’s final high school season has come to an end. 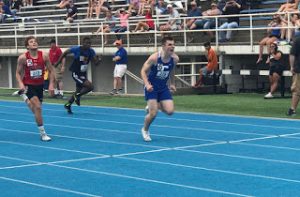 Jefferson had high expectations for the track season this year and was planning on his team advancing to the state meet. Jefferson was off to an amazing start during the Indoor Track Season. Right before the season was postponed, Clifton Central was ranked #1 in Class 1A by MileSplit. Caspary had already dropped his indoor hurdle times to 8.4 in the 60HH and 7.22 in the 60M. He is confident his team would have placed in every event in Indoor State. His goals for outdoor season were to run 14.2 in the 100HH and 10.8 in the 100M. He hoped his team would have set records in the 4 X 100 and the 4 X 200 relays. Caspary and his team had high expectations to break additional records and to win the IHSA Outdoor Track State Meet. Caspary has worked incredibly hard the past three seasons and was preparing everyday for this season and was already one of the top hurdlers in the state. 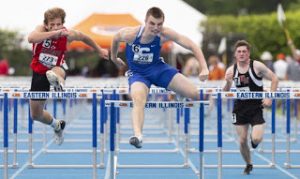 Caspary is a disciplined athlete, top student, and caring person who is well respected by his teammates, coach, teachers, and community. His greatest disappointment is not for himself but for his team: “I am upset we won’t get to leave our mark of how good a team we actually were this year. I firmly believe the 2020 Clifton Central Track and Field Team would have been the best team we have ever had in Clifton. This team would have put us on the map.” Caspary has received many offers to run in track at the collegiate level. His plan is to attend the University of Arizona to pursue a degree in Computer Science. With the season missing, he is unsure about track for next year, but if he does get a chance to run next year, he definitely will. Caspary reflects the feelings of most high school athletes as he says the greatest sadness is “While we might be losing out on a trophy and some medals, I am more upset to miss the experiences of a season where we were finally on top.” Although disappointed, he will go on to a new chapter with great strength, hope, and understanding. Caspary’s final hurdle may have not been at the state meet, but as for so many high school athletes, his final hurdle is a lesson in life none of us ever expected.