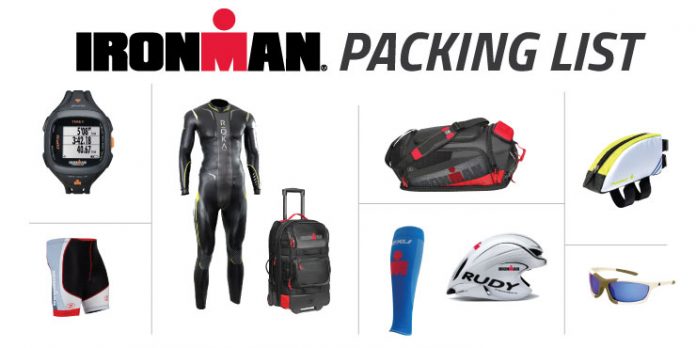 This weekend I became an Ironman. As I completed the last mile of the race around the Wisconsin State Capitol, I reflected on the journey – the snowy runs on the pavement, the early mornings at the pool, the long evening bike hill repeats, the achy muscles and missed family events…the list goes on. I reflected on how proud I was (and still am) of completing a childhood dream.

But stepping back from the feeling of success for a minute, I must say that it was an expensive accomplishment indeed.

For those looking towards an Iron-goal, I salute and encourage you, but also warn that you should be prepared to shed some weight from your wallet in the process.

Here’s what I spent to fulfill my Iron-dream:

Beyond the sports, there are other items that most people don’t take into consideration, including race fees, hydration, injury prevention and travel.

Completing an Ironman triathlon has been a dream of mine since I was a kid and I am so lucky to have made that dream a reality. I, like many, came to triathlon as a novice with little equipment and know-how and began from scratch, so to speak. I definitely know there were places where I could have saved money in the process…some places where I could have been more frugal (for example, I saw a man doing the race in jean shorts and a button top!). However, I also saved money in other places. I didn’t have a tri bike or disc wheels. I didn’t use power pedals, nor did I use an aero helmet or an expensive wristwatch many other athletes had.

In the end, Ironman is an expensive dream—but I must admit that the feeling of pride I had when I crossed the finish line didn’t have a price tag.