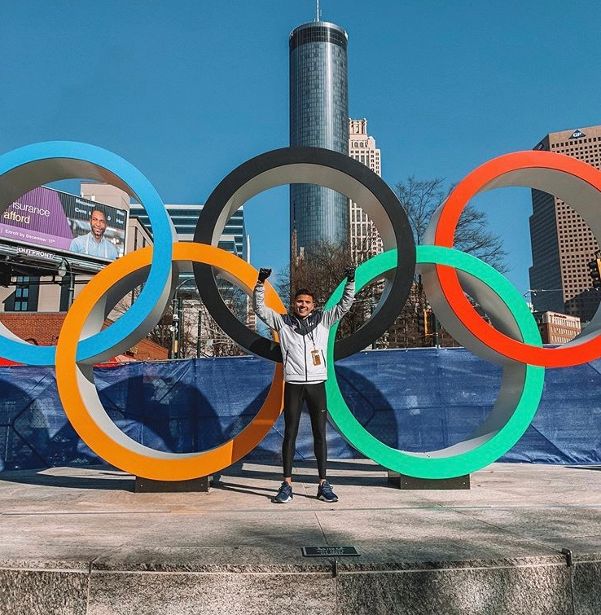 If the last few weeks have taught us anything, it’s that nothing is certain. My surprise began with the cancellation of the Tokyo Marathon. It’s a world major and the seemingly abrupt cancellation shocked me.

But my personal wake up moment did not come until the postponement of the Boston Marathon. For the first time in 124 years, this iconic race would not be held on Patriot’s Day. This announcement hit close to home and rocked me.

I ran my first Boston last year and remember the amount of physical and mental training I put myself through from January-April. Had I received the postponement message, I would have been incredibly upset. And event though it’s not a cancellation, and a new date has been given, it just seems that nothing can be counted on right now.

And so it began. A few races were cancelled. A few postponed. Many RD’s were taking a “wait and see” approach, and then we began getting the notifications. One after another, every single race was cancelled in March, then April. Now half of May.

And now, the Olympics could very well be next. Last night, Canada announced that they would not be sending athletes to the 2020 games. I imagine that several countries will follow suit. The USATF has called for postponement of the 2020 in order to allow athletes to train properly. A group of Olympic athletes released a statement to NBC calling for postponement.

“The group, Global Athlete, said in a statement that they’ve heard from “hundreds of athletes” who want to postpone the Olympics. Public health measures shutting down training facilities and restricting travel have prevented athletes from adequately preparing for the Tokyo Games, the statement says, and proceeding with the Olympics as scheduled would jeopardize the health of the athletes by exposing them to coronavirus.”

The International Olympic Committee has repeatedly stated that it will make a decision whether to postpone the 2020 Tokyo Games at some point in the next four weeks. It seems that as more countries pull out and more athletes express concern, the decision is leaning toward a cancellation or postponement.