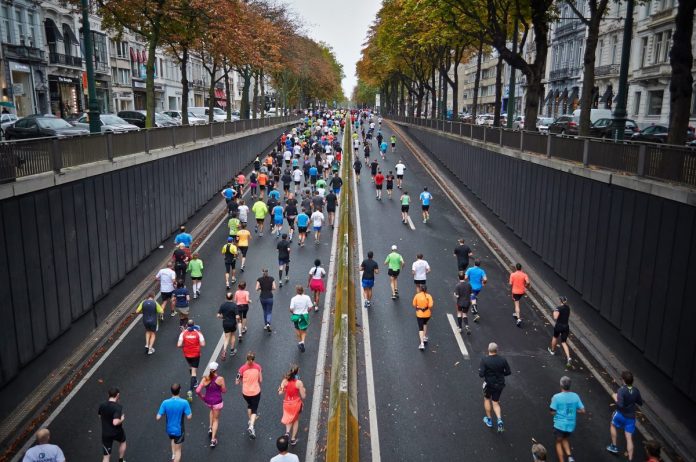 The number of athletes competing in road races decreased for the second straight year, according to Running USA.

From 1990 to 2013 was called the “running boom,” as race participation had increased from five million to over 19 million in the two decades. Participation decreased 1 percent in 2014 and another 9 percent in 2015, bringing the total number of finishers to 17,114,800.

Fortunately, those in the running industry remain optimistic.

“For the past 25 years, road running has grown tremendously year-over-year,” said Running USA CEO Rich Harshbarger. “What we’re seeing is something all industries face, as eventually the momentum starts to slow down, and it’s those who adapt to consumer behaviors who continue to grow both in the short-term and long-term.”

And not all races were lacking; six races in the top 50 largest races in the United States gained more than 1,000 runners each in the last year. Additionally, the 2015 finisher total of 17.1 million ranks as the third most finishers in history, with the 15.5 million finishers in 2012 ranking fourth.

Of those racing, females represent 57 percent of finishers, and half of the finishers were in the 25 to 44 age group. The most popular race continues to be the 5K, with 7.6 million finishers, followed by the half marathon with 2.1 million finishers.