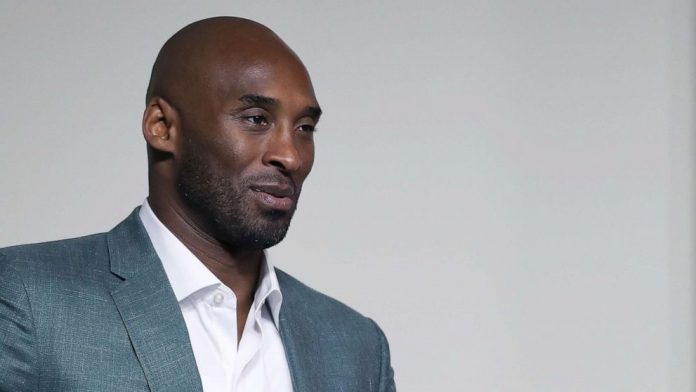 As I write this tribute through my tears, I am so hurt. I cannot stop crying. Kobe Bryant – devoted father, NBA legend, 5-time champion, 18-time All Star, Oscar winner, children’s book author, women’s basketball advocate, businessman and more – was instrumental and inspirational to so many people.

Kobe was the authentic bridge between Michael Jordan and LeBron James, the holy trinity of modern basketball. Just last night LeBron passed him as the number three all-time leading scorer in NBA history. With class and dignity, Kobe congratulated LeBron and tweeted, “Much respect my brother.”

Those of us, who had the privilege of knowing Kobe, know that he led an admirable life with friends and family beyond the basketball court. Before the world can begin to comprehend the loss of this wonderful man, the soul numbing news just arrived that his precious 13-year-daughter, Gianna, was on the helicopter with him and went to heaven in her Daddy’s arms. Our hearts cannot take much more.
Kobe was a basketball phenomenon that had the skill, competitiveness, decency, dignity and excellence to play, not just above the rim, but also sometimes in the rarified air almost above the game itself. His basketball journey was a source of joy to millions of fans around the world. We are blessed to have lived in his time and place.