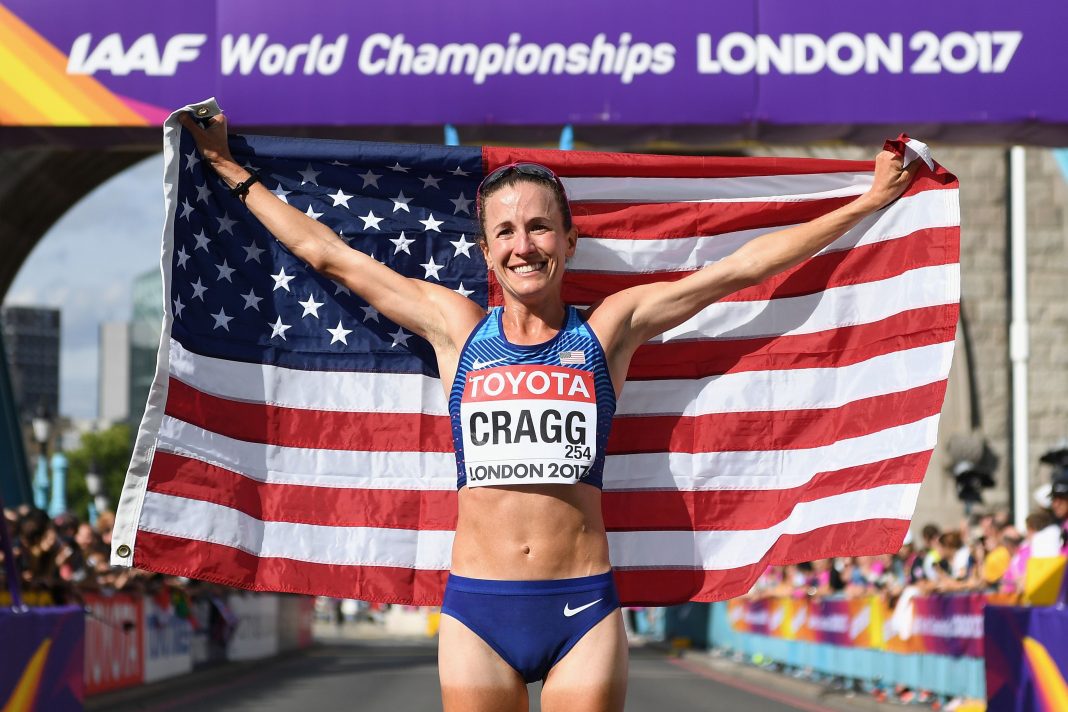 Hasay currently ranks second on the list of all-time American marathoners with her 2:20:57 run at last years Chicago Marathon. Her time was also the fastest American time ever run on U.S. soil. Cragg moved up to the fifth spot in U.S. history earlier this year with her 2:21:42 performance in Tokyo, and Thweatt claimed the ninth spot in London last year after she finished in 2:25:38. The last time three American women finished in the top five in Chicago was 1994, and the last time U.S. women claimed the top two spots was 1992. Chicagos history could be rewritten with Hasay, Cragg and Thweatt headlining this years American field.

“There is an American tradition in Chicago of historic performances, competition and developing top talent,” said Executive Race Director of the Bank of America Chicago Marathon Carey Pinkowski. ”Amy and Laura are world-class athletes, and they are fighters. We expect to see them battling up front, and we are thrilled to welcome them to our elite field.”

Cragg, a member of Nikes Bowerman Track Club since 2015, joins this years elite field after opening her 2018 season by smashing her personal best to finish third at the Tokyo Marathon in 2:21:42. She competed in Chicago for the first time in 2014, finishing fourth in 2:27:03. Since then, she has experienced global success, winning the 2016 U.S. Olympic Marathon trials, finishing ninth at the 2016 Rio Olympics, and ending a 34-year medal drought for the U.S. after taking home a bronze medal at the 2017 IAAF World Championships Marathon. She currently sits in 12th place on the Abbott World Marathon Majors Series XI leaderboard, and a strong finish in Chicago could propel her further up the list. Cragg competed in her first Olympics in the 10,000m in 2012, and she is the fifth-fastest American woman over 10,000m, with a 31:10 personal best. 

”I’m incredibly excited to be coming back to race the Chicago Marathon,” said Cragg. ”It’s one of the most competitive American and international fields of any marathon, but with it being back in the Midwest, to me, it feels like home. We have been planning to do this race for a long time because its the perfect course to reach the next level as a marathoner.”

Thweatt grabbed headlines in 2017 after she finished as the first American and sixth overall in the London Marathon, running a notable 2:25:38 personal best. London marked just her second career marathon; she made her debut at the 2015 New York City Marathon where she finished seventh in 2:28:23. Thweatt ran London while enduring an injury, osteitis pubis, which took her out of competition for the remainder of the 2017 season. She announced her comeback with a win at the 2018 Bank of America Shamrock Shuffle 8K, a pair of fourth-place finishes at the NYC Healthy Kidney 10K and the Ottawa 10K, and a personal best and third-place finish at the Gold Coast Half Marathon in 1:10:17. Throughout her career, Thweatt has showcased her talents across the oval, the grass and the roads. She has raced distances on the track from 1,500m to 10,000m, and in addition to being the 2015 U.S. Cross Country champion, she also took home titles at the 2013 and 2014 USATF National Club Cross Country Championships.

“I’m excited to be coming to Chicago, and I am honored to be included in this field,” says Thweatt. ”My coach and I wanted the opportunity to run fast, and there will be a fantastic international and American field. I want a fast time to get my confidence back, and to feel like I am ready to rock as the [Olympic] trials get closer in 2020.”