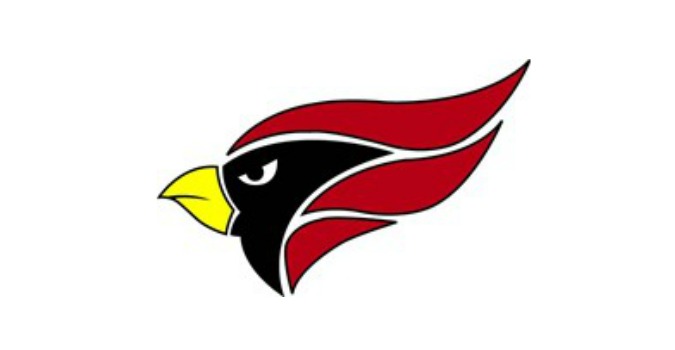 North Central College in Naperville, along with seven other collegiate institutions around the country, will receive a share of USA Triathlon and the USA Triathlon Foundation’s $2.6 million, multi-year Women’s Triathlon Emerging Sport Grant, allowing the school to establish a women’s varsity triathlon team starting in the 2016-2017 academic year.

“The NCAA’s recognition of triathlon as an emerging sport certainly grabbed our attention,” Marty Sauer, vice president for enrollment management and athletics at North Central, said in a press release. “We feel that it’s a natural fit for North Central, given the strength of the fitness and triathlon community in this area. We’re excited to get in on the ground level in pursuing a varsity program.”

As an emerging sport, women’s triathlon has 10 years to establish 40 programs. North Central will transition its current club team to a varsity sport. As a Division III school, North Central cannot offer athletic scholarships. Women’s triathlon takes place in the fall, with the season running from Sept. 1 through the first full weekend in November.

USAT is now accepting applications for second-round funding, which will provide grants to schools for future seasons. The applications will be reviewed on a case-by-case basis using a rolling application process until all available funds are distributed.

“This exceptional funding opportunity from the USA Triathlon Foundation helps to support our campaign to make triathlon a NCAA championship sport,” Rob Urbach, USAT CEO, said in a press release. “We’re thrilled to have these eight schools, including Division I institutions like Arizona State, on board as visionary leaders who are the first to fully support varsity programs, and this sets the stage for the creation of more programs in the years to come.”