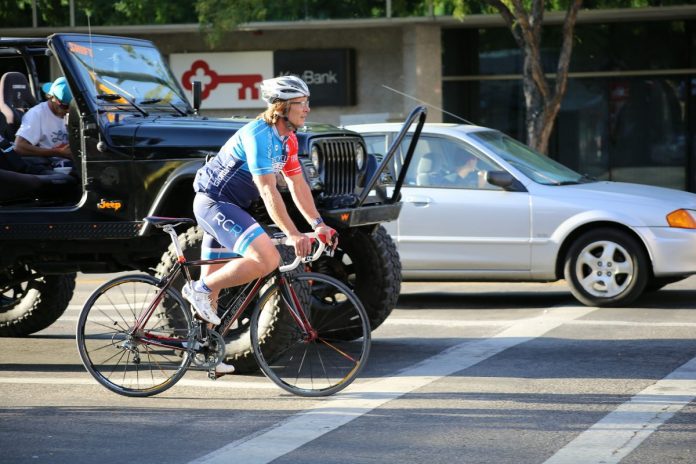 Last week, Gov. Bruce Rauner signed a new bill that improving the rights of cyclists on the road.

According to House Bill 5912, “every driver of a vehicle on a highway shall yield the right-of-way to any person operating a bicycle.” Basically, bikes are now considered cars.

The Illinois House and Senate passed the bill almost unanimously, with one vote against it and 164 in favor, according to Chicago Tonight. The law will take effect Jan. 1, 2017.

The law, known as “Dennis’s Law,” came from the family of Dennis Jurs, an Illinois resident who was killed last year in a crash with a driver who failed to yield the right of way to him, DNAinfo reports.

Ironically, the passage of the bill came a few days before two fatal cycling accidents occurred in Chicago. Earlier this summer, two other residents were killed on their bikes after being struck by large vehicles.

“All users to the right-of-way need to be aware of their surroundings and exercise utmost caution at all times,” Michael Claffey, spokesman for the Chicago Department of Transportation, tells DNAinfo.