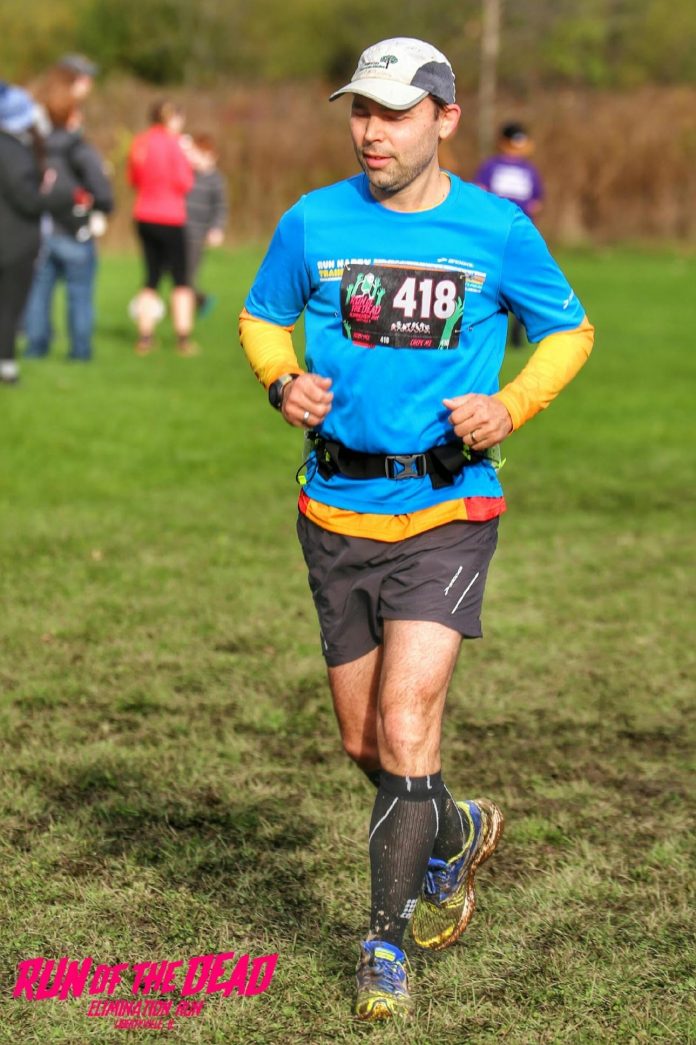 Addiction: the fact or condition of being addicted to a particular substance, thing, or activity.

For me to assume that most of our readers don’t suffer from such a condition would be poor judgement, because the honest truth is, more people suffer from addiction than we realize. I recently sat down with Dr. Thomas Britton, CEO of the Gateway Foundation, the largest nonprofit addiction treatment center in the country. The Gateway Foundation provides correctional treatment to those struggling with drug and alcohol addiction. The entire hour I spent speaking with Tom I was fascinated with the pose and sophistication of which he spoke. There was a very gentle side to him. Yet, the most amazing fact about Tom is that he himself is a recovering addict for 24 years. For those who are currently suffering from addiction or are actively recovering, please be aware of the potential triggers in this article.

Tom Britton, born and raised in Connecticut, found himself using for the first time at the age of 13. Pot, the magical gateway drug, is what started his story. His friends asked if he wanted to try. Tom, at the sensitive age of 13, agreed without argument. It was in that moment, Tom’s pain disappeared while he was high. And better yet… he was having fun. By the time Tom was a young adult, he had used almost every drug you can image. Pot, alcohol, pharmaceuticals, heroin, meth, and even cocaine. When asked what his drug of choice was, he simply responded: more. Yet, he knew cocaine was a drug that he couldn’t use safely. He recalled one instance while using cocaine, his heart beat so uncontrollably, he was scared of having a heart attack. Barely graduating high school, he found he surrounded himself with those that were sicker than him. Hanging out with “normal” people didn’t fit into his repertoire.

In the midst of his addiction, he met a young woman whom he described as “so fun to use with.” Eventually, this young woman became his wife. Tom eventually graduated college and got married while addicted to drugs and alcohol. But it wasn’t until he was attempting his first Master’s Degree in Marriage and Family Therapy from Appalachian State University that he decided he needed help.  All of the time he spent using, year after year, he had pushed away all of the good in his life, and soon there wasn’t much good left. At the age of 26, Tom had spent half his life enthralled with his next fix. The hard drugs, heroin, meth, and cocaine were all ones he had partaken in, but at the end his go-to turned into pain pills, valium, and Xanax. His sister visited him in rehab and Tom described the look on her face as “terrifying”. Only days after the last time he used, she was terrified she was going to lose her brother.

It’s been 24 years since Tom last used. He’s since divorced and remarried, with 2 beautiful children. Returning home from rehab 24 years ago, his wife never stopped using around him. It took him 4 years to realize that he couldn’t truly recover if she wasn’t willing to recover herself. “We live in relationships, and it’s hard to be healthy in an unhealthy relationship,” he said.

Around the time of his divorce, Tom was invited on a run with an old friend. That was the day his life changed forever and for the better. He struggled through every step of those 3 miles. But something about that run ignited a fire inside him, one that still burns strong today. That run was such a challenge, and it forced him to climb a wall. His attention was suddenly redirected and he focused on getting stronger and faster. He started to enter 5k after 5k, finishing in the 22-minute range in his early days. Over time, he dipped down into the 18-minute range and it started to become less fun, less challenging. At that point, he set his sights on farther. The half marathon was his next hurdle, and shortly after that, the ultramarathon. That’s right, he dove into the ultra-world head first and didn’t look back. He ran his first ultra race (any distance over 26.2 miles) having only completed a 17-mile run. Most of us would consider this thought process ludicrous, but when Tom found running it reconnected him to the world. He was disconnected for so long that once he found his place, he let nothing hold him back. 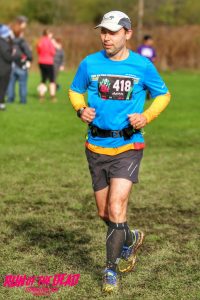 Over the years, he’s run just as you and I would. He’s joined running groups and he’s run solo. He has run at sunrise and at sunset. He mentioned that his “sweet spot” to run was always in the morning. To be alone with his thoughts was extremely regenerative for his nature. But if he wanted to run with his friends, he found he had to adjust to their schedule and run in the afternoon. Most recently, he ran with the Fleet Feet group out of Chicago and welcomed the fact that running was “less heavy” with other people.

During the fall of 2019, Tom was training for The Run of The Dead, an ultra race in Libertyville, IL when he injured his foot. At the time, Tom heard a snap. He was convinced he had torn a metatarsal. Instead, he tore his Peroneus Brevis tendon (a short tendon that connects the muscles on the outside of the leg to the bones in the foot). Months of physical therapy, rest, MRI’s, and PRP platelet injections didn’t provide him the recovery he was hoping for. And soon after that, COVID-19 hit the world. Not being able to run while stuck at home, he had to re-learn how to be active. He resorted to his rowing machine along with a set of weights; biking and other forms of cross training irritated his ankle to much. It has officially been 18 months since Tom was able to run.

In 6 short weeks, Tom will fly out to New York City to have his tendon repaired by Dr. Mark Drakos, one of the nations top rated Orthopedic surgeons. Dr. Drakos will harvest a tendon from Tom’s thigh, only to break and rebuild his ankle while utilizing the new tendon. For the rest of us, this certainly doesn’t sound ideal, but doable. But for an addict like Tom, this will test him for the first time in 24 years. His wife will be in charge of his pain meds keeping them secure, and all of his closest friends will be on speed dial should he ever get “squirrely.”

The recovery for a surgery of this magnitude isn’t anything to shake a stick at either. Tom will go 3 months without bearing any weight on his foot. His surgeon anticipates it will take anywhere from 6-12 months to reach his “new normal,” which could mean a lot of different things.

There is so much that can be learned from time spent on 2 feet. For someone like Tom Britton, it meant saving his life. It meant giving him fulfilment and connection with the outside world again. Tom is confident that he will meet the pavement again one day, whether fast or slow. He craves his running shoes as much as the rest of us, and he’s determined to dust them off.

Tom has spent his professional life helping others seek sobriety. He understands the struggle and wants any addict who might read this to know that no one is ever ready for help. “If you don’t believe that you can do it, then believe that I believe you can do it. Take recovery minute by minute. Try to get through the end of the day without using, and then the next day.” Tom believes that going through treatment teaches you to live differently, it shows you how to engage in positive social relationships and activities. 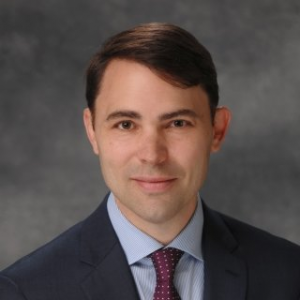