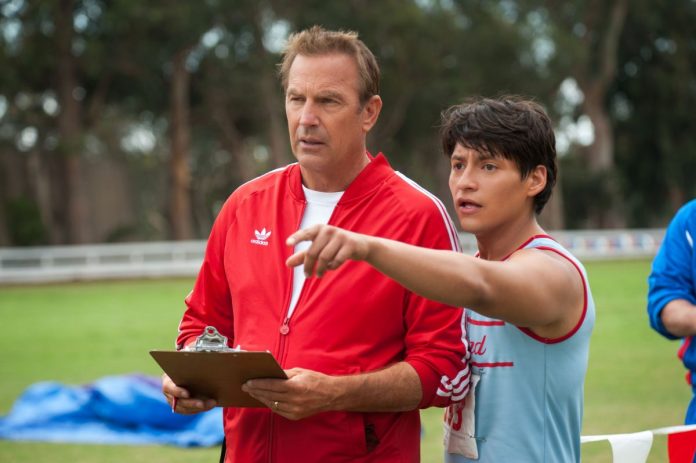 Disney brought the story of McFarland High School’s 1987 California cross team to the screen this past February with McFarland, USA. The movie, which comes out on DVD today, follows the team’s season and its journey to win the Division III state title that year, the first year California organized a statewide championship meet.

Jim White, portrayed by Kevin Costner in the movie, started organizing youth runners in McFarland well before the high school won the state championship, beginning with the McFarland Track Club in 1973 and McFarland High School’s team in 1980. By the time California hosted a state championship meet, the program had developed a group of strong runners.

“We could’ve won in 1986,” White says. “We were very good in ’86, but they didn’t have a state championship in ’86. We beat everybody that would have been in [our] classification.”

McFarland High School went on to be a dominant force in California cross country in California, taking 25 section titles through 2013.

Carlos Pratts, who plays runner Thomas Valles in the movie, didn’t have a running background prior to filming. From the time he got the part, he trained both alone and with his fellow cast members, which helped with racing scenes in particular.

“There’s a scene right before I cross the finish line at the state championship race when I win at the race I beat him by a knee, and that was real,” Pratts says. “Mark Ellis, our coach, said we were going to do this 100 percent. We’d already rehearsed it, but [he wanted us] to really go race, and we did. Once the guy got in front of me, he wasn’t slowing down. If he wins, he wins, and we’ll shoot it again. I channeled everything I had in me and beat him by a knee. The only reason that happened was because of the training I did for the film.”

You can find McFarland, USA on DVD in stores and online today