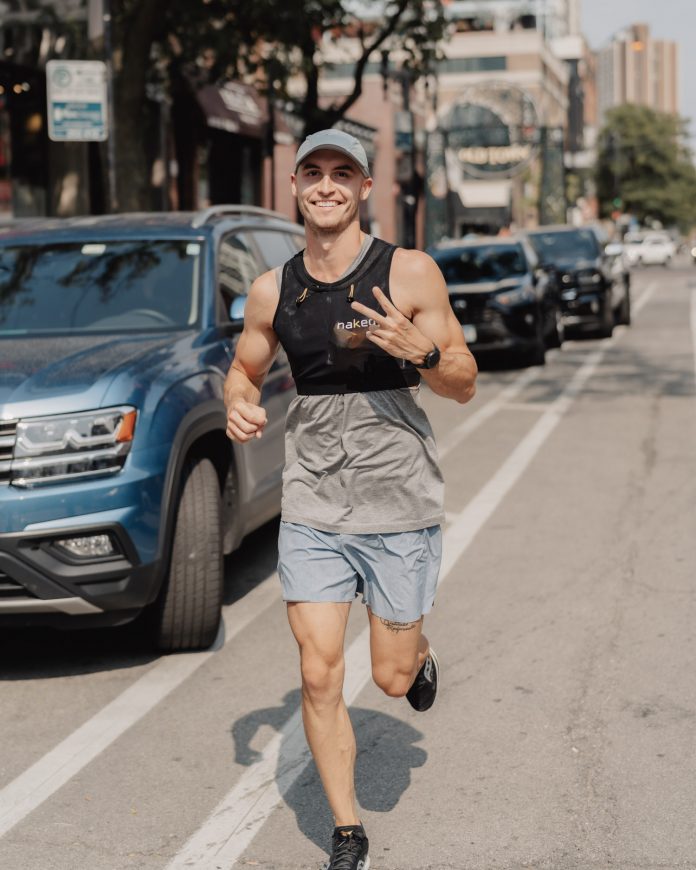 Meet Chicago athlete, Peter Krzywosz, who recently ran 7 marathons in 7 days to raise money for pediatric cancer. Peter ran the Chicago Marathon course, the Lakefront Trail, and city tour of the local Lululemon stores in an effort to raise funds for an amazing cause. Peter shared his story here, but we wanted to dig deeper into his journey and connection to our fine city in the following Q&A. What is your connection to Chicago? What neighborhood do you live in, do work here, etc.
Briefly describe your running background.
What was your first marathon? Have you ever run Chicago? What year(s)?
What inspired you to begin raising money for pediatric cancer every September?
What have you done in the past to raise money?
How did you come up with the 7 marathons in 7 days idea?
Tell us about the routes you selected. 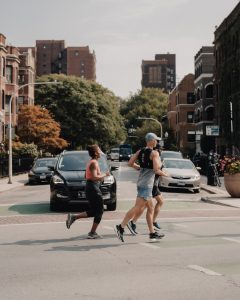 How many times did you hit “the wall”?
Was there a moment you thought about quitting? If so, what kept you motivated?
How has the recovery been? Have you been doing anything in particular to recover? Are you back to running yet?
How did you hydrate and take nutrition? What is your preferred nutrition during a marathon? 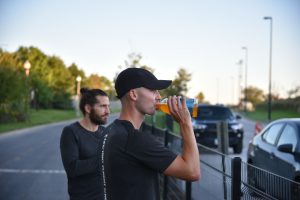