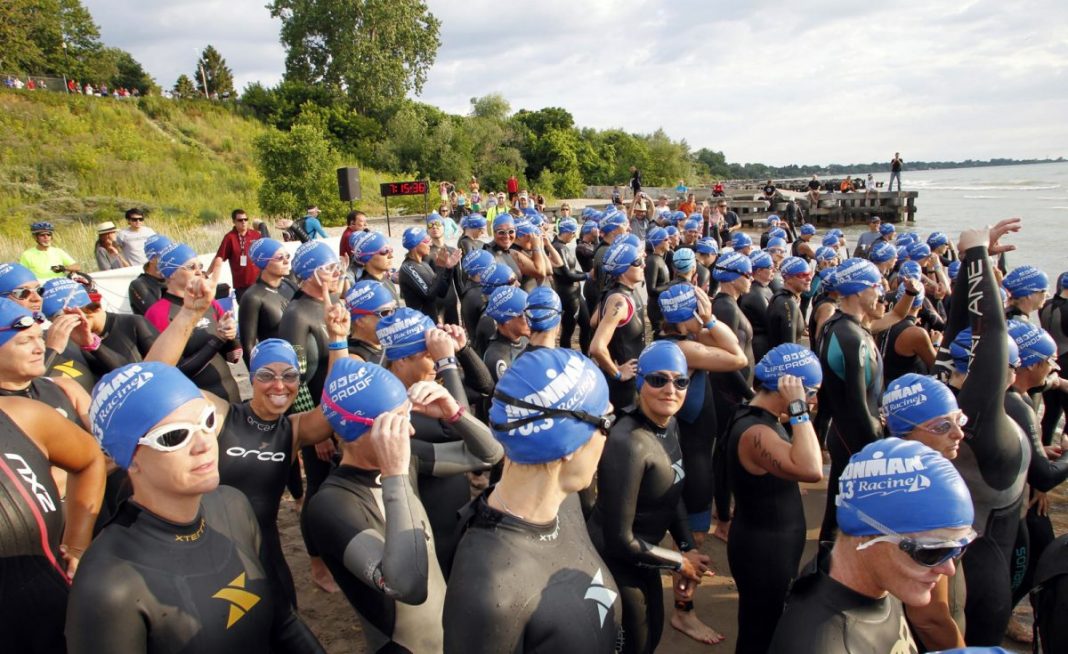 Each year, IRONMAN updates and changes their rules and regulations to best suit its athletes for the upcoming season. In an announcement from IRONMAN last week, head referee Jimmy Riccitello explained the six minor changes for 2017.

Familiarize yourself with these rule changes before you head to your first race of the season:

The updated 2017 IRONMAN Competition Rules will take effect March 1 in Europe, Africa and the Americas. Because the season has already begun in Asia and Oceania, the rules there will be gradually rolled out on a race-by-race basis.

“Like last year, there may still be some subtle rule difference due to local laws or policies, at a few IRONMAN venues,” Riccitello warns. “Therefore, athletes should always familiarize themselves with their event’s Athlete Information Guide prior to race day.”

View all competition rules on IRONMAN’s Rules and Regulations page.