Home Features How Everyday People Can Train Like Elite Athletes 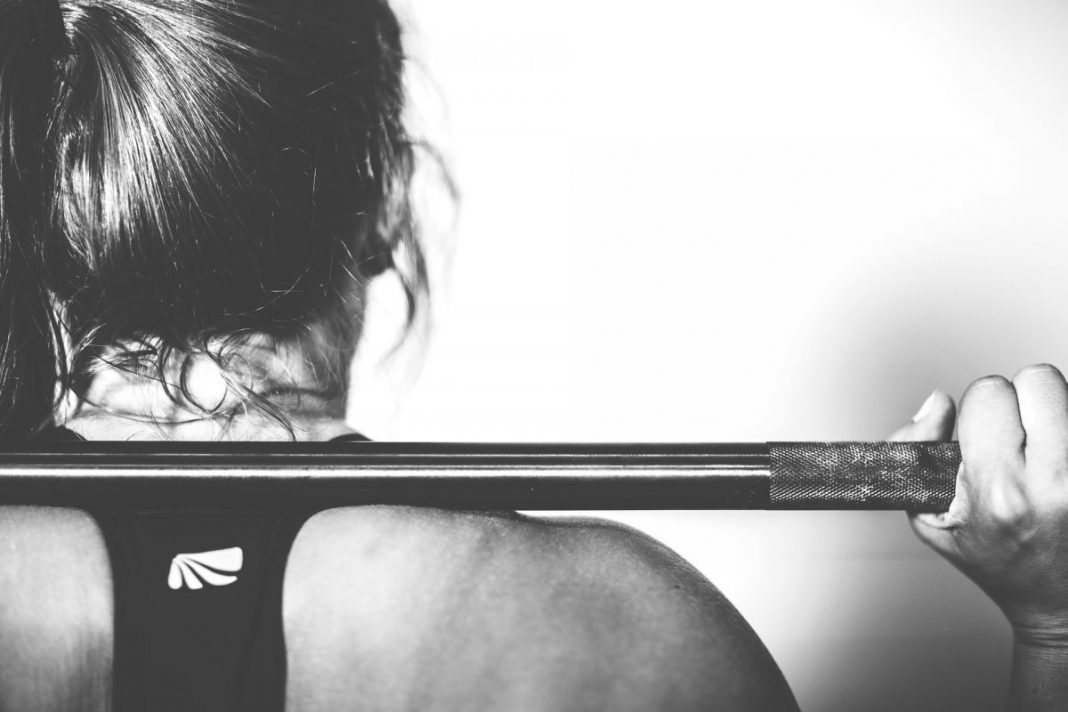 Do you have dreams of becoming a professional athlete? Then you better lace up your skates.

Of the five most popular professional team sports in North America, those who play high school hockey have the best opportunity – a one in 598 chance – to play professionally. Unfortunately, people have better odds of being killed in a car accident – one in 113.

Just because your childhood dreams being a superstar have been dashed, doesn’t mean you can’t train like an elite athlete.

Dr. Greg Wells (www.DrGregWells.com), a scientist who specializes in extreme human physiology, and author of the book “The Ripple Effect: Eat, Sleep, Move And Think Better,” says that many people are starting to recognize their poor health habits and are taking action to change them.

“People are now understanding the necessity of being active, and that allows them to do their job better,” says Wells. “There is a definite link between movement and the brain.”

Some of the training methods elite athletes subscribe to include getting eight to 10 hours of sleep and waking early to work out. They like to lift heavy sets of weights, perform dynamic exercises and hire fitness coaches to motivate them.

On the other side of that coin, there is a world health crisis taking place and its being caused by three main factors:

• Poor Sleep
Drive by a large office complex and you can usually look up and see more than a few lights on in the building. In an effort to get ahead – or more likely just keep up – people are sacrificing sleep, a major component to performing at the highest level possible. Those who are able to get between seven and nine hours of sleep at night, reduce the risk of heart attacks, strokes and cancer. Good sleep helps strengthen the immune system, boost problem-solving and creativity, reduce stress, builds muscle, regulates appetite and helps us manage mental and emotional health.
• Lack Of Physical Activity
A lack of physical activity can affect the first topic – sleep – causing the harmful effects that go with it. Lack of sleep, however, could be the least of concern for those who don’t get enough exercise. A 2015 University of Cambridge study found that twice as many deaths may be attributable to lack of physical activity compared with the number of deaths attributable to obesity.
• Poor Nutrition
Poor nutrition habits – which include under- or over-eating, not having enough of the healthy foods we need each day, or consuming too many types of food that are high in fat, salt and/or sugar can lead to short-term and long term negative effects on the body. Short term effects include stress, fatigue and illness, while long term effects include tooth decay, high blood pressure, osteoporosis and even some forms of cancer.

April 7 is World Health Day and May is National Physical Fitness and Sports Month. These are great times to get moving on your physical fitness plans, while concentrating on maintaining a healthy sleeping pattern, getting physically active and incorporating healthy foods into your diet.