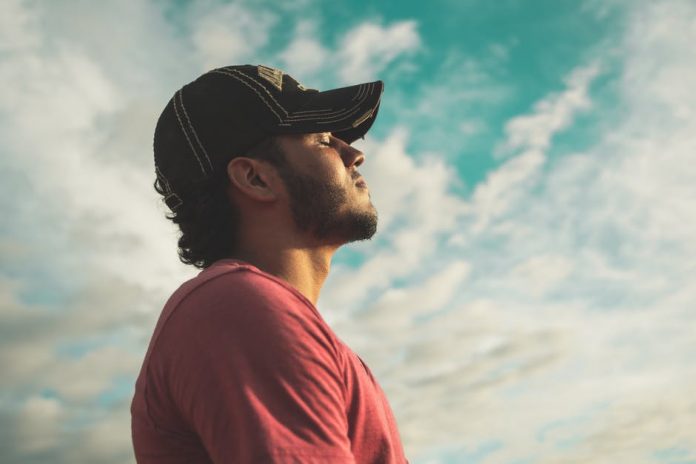 Last year, when I suffered a femoral neck stress fracture in the middle of a marathon which ultimately required surgery, I thought my world was ending. So when I felt a pull in my other hip three weeks into my training for this year’s Bank of America Chicago Marathon, my heart sank with dread. I knew that something was seriously wrong.

Training this summer was supposed to build on the successes I had after last year’s injury. I went on to PR at last year’s Chicago Marathon and ran a half marathon PR this past May.  But three miles into what was supposed to be an 11 mile run one morning this past June, something in my hip felt wrong.  I stopped running and ended up limping home.  By that afternoon, I had pulled out my crutches just to get around. The doctors initially thought I had pulled a tendon, but two days later an MRI confirmed my fear – a femoral neck stress fracture in my other hip.  I met with a surgeon the next day and had surgery the day after that.

I’ll fast forward to the end.  Fifteen and a half weeks after the surgery, not only was I back running, but I finished the Chicago Marathon feeling strong.  Actually, I didn’t just finish it – I BQ’d at it.  So what was so different about my injury this year? There are a couple things that stand out in my mind that might be useful for others dealing with a similar setback.

A Change in Mindset

Having already gone through it once, where I came back to running stronger and faster than before, this wasn’t a devastating experience for me; I knew the same outcome would happen again. Honestly, I was almost relieved that this injury happened.

Since finding out that I have osteoporosis, it has always been in the back of my mind that something might happen to my other hip. Rather than having it be a constant fear, it happened, so we could fix it, and move on. The first time was a much more tedious process: I ended up spending two nights in the hospital before the surgery, whereas this time, I took charge and requested the surgeon do it on an outpatient basis.  Given how fit I was, he agreed.  The day of surgery, I was wheeled into the OR around 1 p.m..  By 5 that evening, I had already been discharged and was in a grocery store shopping for dinner (albeit on crutches).

The difference in experience pivots how important the mind/body connection can be.  About two months before this injury, I started doing Headspace on a daily basis. Headspace is an app that provides sessions of guided meditations to its users with the goal of mindfulness.  After the initial introductory meditation sessions, I was working through their collection of Sport packs (packs are 10 days of sessions). These sessions, geared toward athletes, cover such topics as Motivation, Concentration, Training, Competition, Communication, Analysis, Recovery and Rehab.  I did the Rehab pack three times after my surgery.  Since I choose to do 15 minute sessions each day, that’s a total of 7.5 hours of time I spent meditating and visualizing healing happening in my hip.  Can I prove that it helped me recover more quickly?  Obviously not – but I certainly believe that it did.

I can also say that having used Headspace for more than 6 months now, I am generally calmer and have more clarity of thought.  I think the Sport packs have helped my running and added that mental training aspect that was missing before; they have helped me to be more present in my runs.  I would recommend Headspace to anyone – adding that mental component is only going to help your training.

Another difference between both injuries is that just a few months before the injury, I purchased Normatec recovery boots. The boots are dynamic compression devices designed for recovery and rehab; they use compressed air to massage your feet and legs, mobilize fluid and speed recovery. It seemed like a good investment.

I had already been using them for 30-40 minutes every night before the surgery and I continued to do so during my rehab.  I still believe that consistently increasing the flow of fresh blood to my legs speeded up my healing.

This time around, my surgeon allowed me to be much more active during this rehab. Last year, I spent six weeks on crutches doing no activity, whereas this time I was allowed to ride a stationary bike with no resistance. Having something to do each day when I would normally go running was a big plus for me (being able to watch several series on Netflix while I was on the bike was an added bonus).

I also started physical therapy right away this time. Although I was only partially bearing weight on that leg, I was given the green light to do blood flow restriction therapy (BFR).  My surgeon’s brother was instrumental in the development of this technique and my physical therapist was a big proponent of it.  This therapy uses a surgical tourniquet system similar to a blood pressure cuff.  It limits blood flow to the muscles; this allowed me to work my leg muscles without placing excessive weight on the limb.  I’ll be honest that it is not fun – but I think it did help me maintain some of my leg strength and got me back to running sooner.

My goal in sharing my experience is to reinforce what a powerful role mental outlook can play when you are injured – it certainly changed my recovery process.  Obviously being a fit endurance runner before it happened helped to prevent complications, but looking back, even I am a little surprised how quickly I progressed this year.  I know I am only a case study of one, but I hope others who find themselves injured take comfort knowing that they can influence their recovery and that they will get back to doing what they love – running and chasing their goals!

The Heartbreak of a DNF