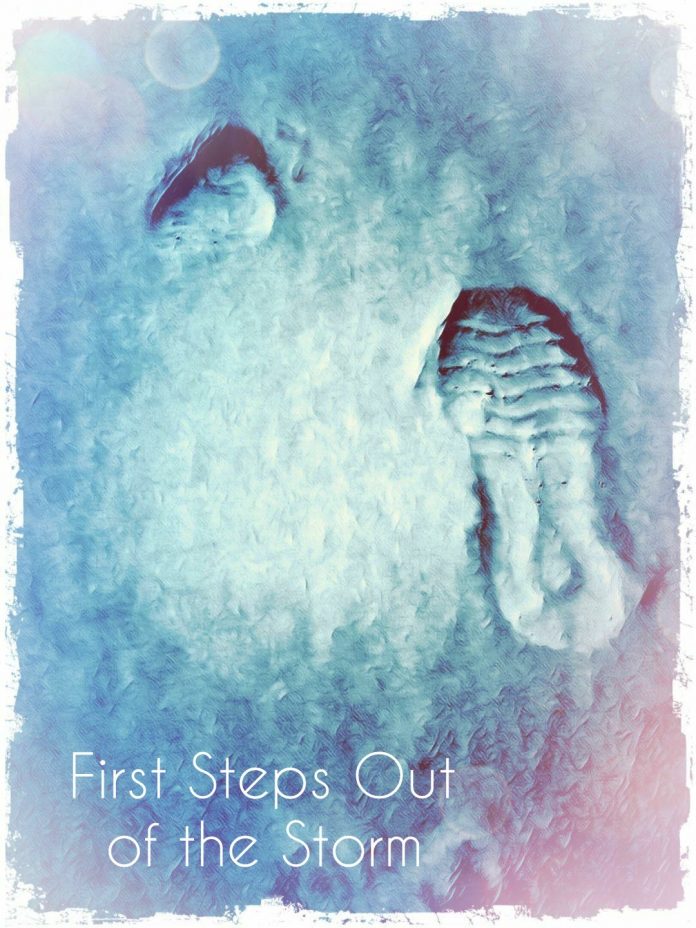 2020 was a year unlike any other. That isn’t news. For some of us it was harder than others and I count myself among those for whom it was extremely difficult. So, publicly setting a goal like completing the Milwaukee Half Marathon on April 10th, 2021 is more than a little daunting. But, that is exactly what I am doing! During the 10 weeks leading up to my first event since late 2019, I plan to share weekly updates with the readers of Chicago Athlete Magazine that focus on my physical training and mental progress towards that goal. But before we can get there, it may be important to know why such a diary is important and why it is worth joining me on this very personal journey.

My 2020 actually started somewhere in 2019 following a failed attempt at the Milwaukee Marathon on a day when I woke up sick; but, still managed to get through 13.1 miles. The experience shook my confidence and probably contributed to my DNF at the Muncie Half-Ironman a few months later. I raced the rest of the year at smaller races just muddling through and not really training. Racing hard on the weekends without doing the cursory work during the week led to a nerve impingement in my back following my last race in September. This injury created such excruciating pain I had to lay off the exercise entirely and allow my body to heal. To this day, I still have no feeling in my left quadricep.

This was not a good thing for someone who suffers from trauma based depression and anxiety and relies on exercise based endorphins. Sport provides a natural brain balance that keeps me functional most days and for just over a year those have been lacking. Unfortunately, our society stigmatizes depression and views it as a signal of weakness. And as Darwin states, only the strong survive. Right? Fearing that others see you as weak can create anxiety and fear of acceptance by your peers which can in turn lead to a very lonely existence. And so, I swim, bike and run partially because I enjoy the feeling of accomplishment after a good workout or crossing the finish line at a goal race; but, mostly it is for the endorphins that chase away those negative thoughts and emotions. Interestingly, I have found through talking to peers in our athletic community that many partake in this insanity for the same reasons. What started 7 years ago as an effort to shed a few pounds, rapidly became a part of my fight against this life long battle with my inner albatross. When I lost the ability to partake in strenuous exercise, I lost a part of who I had become. The depression that is always knocking on the door of my brain took over. I had a very difficult 2019 holiday season that culminated with me telling 2019 where it could go. Little did I know what was around the corner.

New Year’s Day was an epiphany for me. I resolved to change any bad habits I had developed over the past few months. Poor dietary choices, spending money on sports related memorabilia and laying around on the couch were chief among them. I also decided to seek out some additional support to deal with some of the underlying issues that are at the root of my afflictions. I started to exercise again and even found my way back to church.

And then, it all broke loose on March 13th, 2020, when we were sent home from work indefinitely. My days as an essential employee officially began as part of my responsibilities as a technology coordinator for a school district included figuring out how to continue to educate students who could no longer physically attend classes. Working 7 days a week from dawn till 10pm became the norm. And while I would never compare my “new normal” to that of those in the medical field who were literally on the front lines, the stress took a severe toll on my personal psyche as well as on the members of my family who could not understand why I was suddenly so unavailable. What we all thought would be a few weeks of quarantine, turned into a summer of discontent as we struggled to figure out what school would look like in the fall. By the start of the school year we had defined what it would look like; but; we also knew this would tax our staff, students and parents like never before. And through it all, I had once again not exercised in months and my depression and anxiety were once again in full force and taking a toll on myself and members of my family who could not understand what was happening to their husband and father. Without going into personal details, I will simply state that if I do not get back to a point where I can balance work, life and exercise I will be completely and utterly on my own. And that is not a place I want to be.

So, you see, the Milwaukee Half-Marathon for me is more than just a race. It represents a place in my life where I either need to call a ride share and accept defeat or crush it to the finish line. And anyone who knows me would be wise to place a wager on the latter. I am hoping that by sharing my journey with the readers of Chicago Athlete Magazine, I will keep myself accountable while silently motivating those of you who find yourself in a similar place. We will get through this pandemic together and come out on the other side stronger for it. The only question that remains is how much collateral damage will have been endured to make it so? Only time and future installments of this article will tell.