Home Running Through My Mind Climate Change and Athletes: How it Affects Us 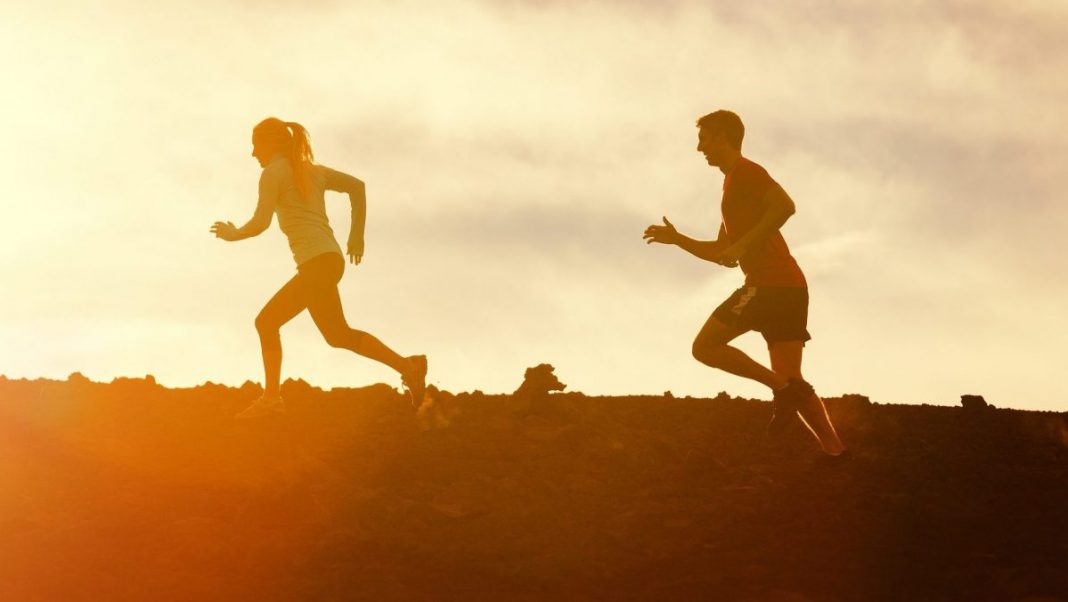 In the last six days, Chicago has experienced unusually warm temperatures, and three of those days have broken records. As athletes, being able to run or bike outside in shorts and t-shirts in February is a dream come true, and I don’t think many of us are complaining about this abnormality.

However, whenever there’s bizarre weather, the debate of climate change typically follows; is this warm front a product of global warming? While many scientists say no, natural variances in weather are normal and happen periodically, 70-degree temps in what should be the middle of winter definitely raises reason for concern.

With the recent election, climate change has become more of a controversial topic than ever. In January, snowboarders from advocacy group Protect Our Winters tweeted at President Trump asking for support to curb greenhouse gas emissions; those involved in snow sports are obviously greatly affected by unexpected warmth, and 2016 was reported to be one of the warmest seasons yet.

In fact, the American Birkebeiner Ski Foundation recently had to change the course for the Birkie Week Ski Events in Hayward, Wisc. due to above average temperatures; first, they had to move the finish area to avoid using the lake, and then they moved the race day altogether. This is not the first time adjustments were made due to weather in this series.

While endurance athletes are often subconsciously helping this issue by utilizing their legs or bicycles as means of transportation rather than cars and busses, they are also a population that is greatly affected by the weather changes. According to Climate Nexus, marathon times are typically two minutes slower for every 10-degrees the temperature rises.

Actually, the Boston Marathon has been noticing this for years; since 2011, it has had a team of atmospheric science students monitoring the weather during the race, and providing live weather reports. In 2012, it was 89 degrees during the late April race, way hotter than normal, and the winning female time was 2:31:50. Since 1893, Boston’s average temperature has increased by an average of 0.15 degrees Celsius per year, and if this continues, a 2:30 may be the new norm, Runner’s World reports.

Endurance athletes aren’t the only ones impacted by this either; in August, many were concerned with how athletes would perform in the 2016 Summer Olympics, because Brazil was experiencing abnormal warmth for its winter season. The marathon was the main focus, but sports like beach volleyball, swimming and soccer were also warning athletes of the risk of heatstroke.

“Runners perform best between 8 degrees and 11 degrees [Celcius], well below the level expected this month in Brazil,” according to a report released by Observatorio do Clima, a Brazilian civil society group.

Every time spring rolls around, I find myself more motivated to get out there and run because of the nicer weather, but I also find my runs are a little more difficult. Part of this is because I don’t run as regularly in the winter, so I’m not in my best shape, but hydration plays a huge role in this too; without even trying, I drink a lot more water in the summer, and in the colder months, coffee takes over my diet, which aids in dehydration.

I’ve ran twice out of the last few warm days, and while I was so excited to run in just a t-shirt, by mile three I was struggling way more than I should have been. Adjusting to temperature changes is always difficult – as I said before, my hydration and even my diet differs greatly from winter to summer, and because of the lack of humidity, breathing is much easier in the winter. If it was March or April when the weather normally rises, I’d deal with it, but knowing we may be hitting 30-degrees again this weekend is frustrating from a runner’s standpoint.

Another thing to consider is clothing; if you’re like me, you have two closets: one for workout clothes, and one for everything else. While I’m lucky to have a nice walk-in closet with all of my options readily available, those with smaller closets and clothes in storage may suffer more from these frequent temperature fluctuations. This may seem like a petty problem, but it’s just another way it affects athletes.

Unfortunately, there’s not much we can do on a day-to-day basis to see instant results; continuing to limit our public transportation and vehicle usage is huge, and doing other things to help the changing climate, such as recycling, “going green” in your house with electricity, hanging clothes to dry and more makes such a difference.

Not to contradict everything I said in this article, because I do believe that climate change is an important issue, but to say I’m not enjoying this nicer weather would be a lie. If anything, this little burst of warmth has reignited my motivation, and now I’ll be even more prepared when the real spring arrives.