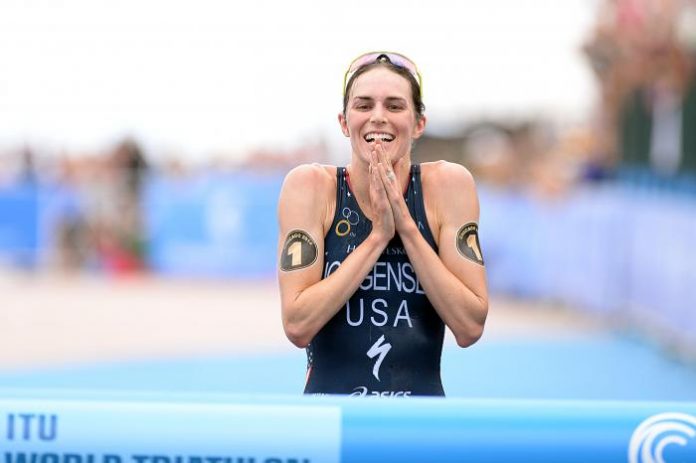 “We are thrilled with this year’s overall elite field,” said Bank of America Chicago Marathon Executive Race Director Carey Pinkowski. “There is an incredible amount of talent and momentum on the American women’s side, and Rupp is leading a resurgence on the men’s side. These athletes are going to put on quite a show in October, and they are going to keep alive Chicago’s legacy of supporting and showcasing top U.S. athletes.”

Gwen Jorgensen joins one of the deepest American womens fields in the history of the Bank of America Chicago Marathon. Hasay currently ranks second on the list of all-time American marathoners with her 2:20:57 run at last years Chicago Marathon. Her time was the fastest American time ever run on U.S. soil. Cragg moved up to the fifth spot in U.S. history earlier this year with her 2:21:42 performance in Tokyo, and Thweatt claimed the ninth spot in London last year after she finished in 2:25:38. The last time three American women finished in the top five in Chicago was 1994, and the last time U.S. women claimed the top two spots was 1992. That could all change in 2018.

To learn more about the athletes, read the entire press release here. Find out who’s in the International Elite Field here.