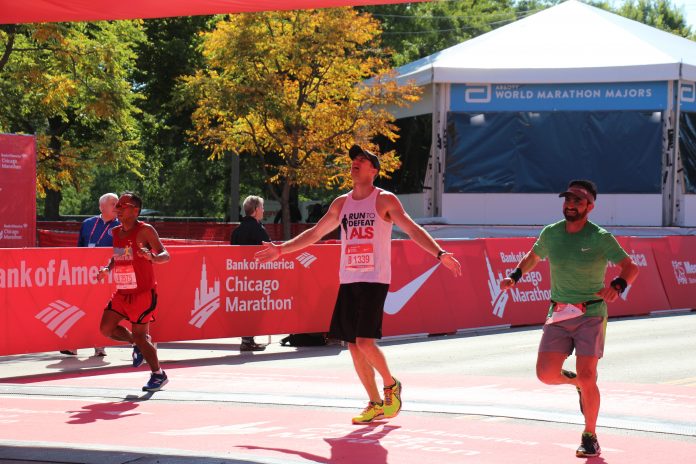 “It’s been amazing to see the growth of our Charity Program over the last 17 years,” said Carey Pinkowski, executive race director. ”What started as a small idea with 1,600 runners in 2002 has become a pillar of the event. Last years record fundraising efforts add to the great legacy of the program, and the impact will continue to grow as we welcome another class of charity runners in 2019.”

The Charity Program for the 2019 Bank of America Chicago Marathon is underway with 170 charities participating. More than 12,000 runners are expected to raise funds related to 14 different social issues, including education, youth development, health care, and social services. In a sport that focuses on individual accomplishments, the Charity Program gives runners the opportunity to join a team and make their run more meaningful by running on behalf of a cause.

“One of the key reasons for the Bank of America Chicago Marathons world-class status is the power and spirit of the dedicated running community and their commitment to making their marathon experience more meaningful by running for the benefit of a charity,” said Paul Lambert, Chicago market president, Bank of America. Were honored to advance the races positive community and economic impact to the city and to a variety of charitable causes.

Runners interested in joining a charity team in 2019 can visit chicagomarathon.com/charityprogram.