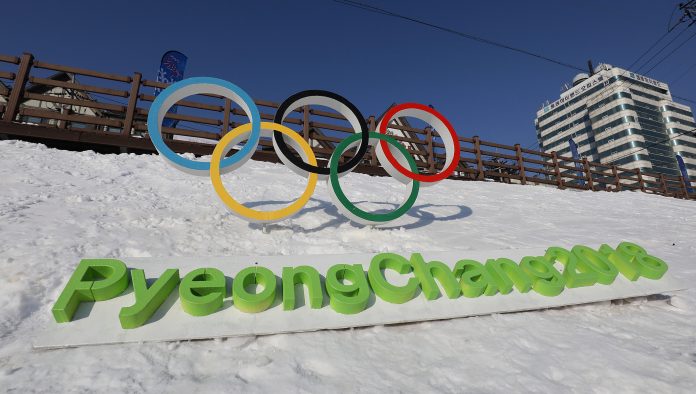 PyeongChang, South Korea, will host the 2018 Winter Olympics and Paralympic Winter Games with the 17 days of Olympic competition set to take place from Feb. 9-25. More than 2,800 athletes from 95 nations are expected to participate in 15 sport disciplines, the Games’ website states.

South Korea will welcome the world’s greatest athletes for its second time, having previously hosted the Olympic Games in 1988.

Throughout the 17 days, athletes will compete in 102 events in seven sports, with 15 different disciplines. The Games will be the first ever Olympic Winter Games with over 100 gold medals. Four new events will be added to the schedule; the events are Snowboard Big Air, Speed Skating Mass Start, Curling Mixed Doubles, and Alpine Skiing Team Event.

The 2018 Winter Olympics will kick off with the Opening Ceremony on Feb. 9 at the PyeongChang Olympic Stadium, a temporary structure that can hold 35,000 spectators. Most snow sports will also take place in PyeongChang, and the Closing Ceremony will be held on Feb. 25 also in the Olympic Stadium. Alpine speed events will be held in Jeongseon, and all ice sports will take place in the coastal city of Gangneung.

How to Watch from Home

For the first time, TV viewers in all United States time zones will have access to live coverage of the Games, instead of a delayed replay, according to CNN. The Games will be broadcast on NBC, NBCSN and across the networks of NBC Universal. In all, there will be over 2,400 hours of coverage spread out between the dozens of channels NBC is providing. Viewers can also download the NBC Sports app to watch live videos and recaps, and access video coverage online.

The XXIII Olympic Winter Games’ Opening Ceremony will be broadcast live on NBC at 5 a.m. CT, and then again during primetime on Friday at 7 p.m. CT. All other details, including full TV listings and live streaming schedules, are available here.