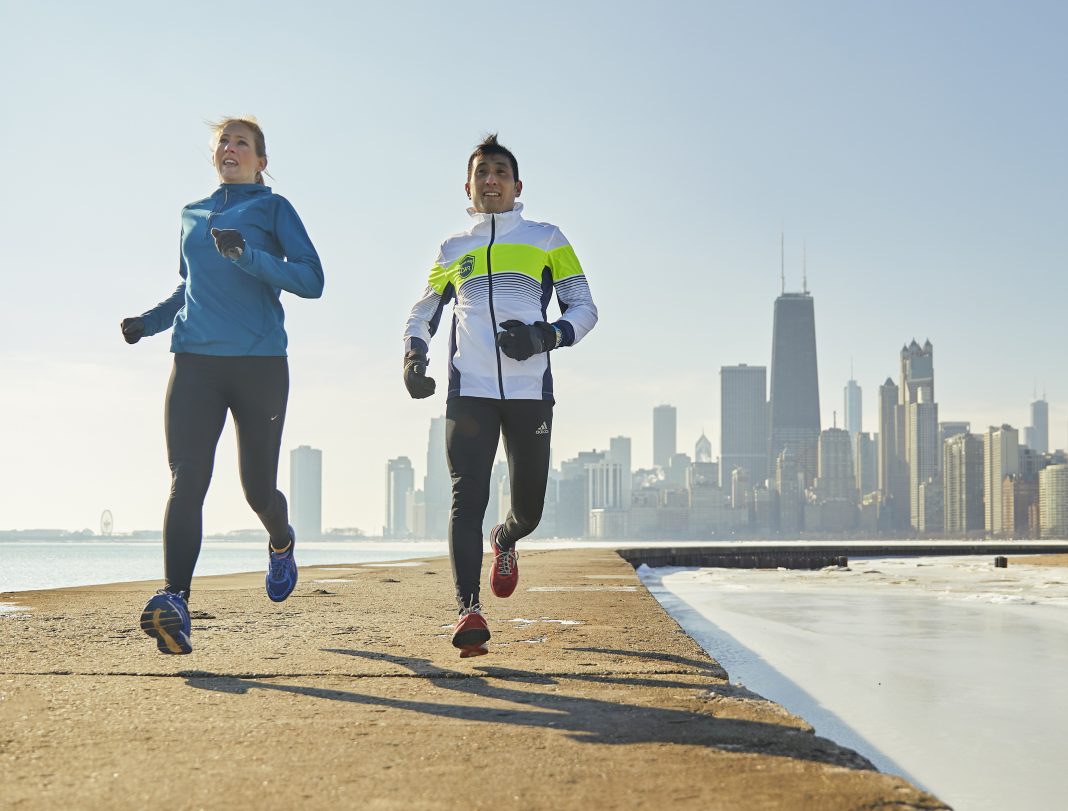 You voted, and the results are in. Meet our 2018 Clif Bar Athletes of the Year, Daniel Kittaka and Erika Edmonson! We got the chance to learn more about them (while shooting the cover of this month’s awesome issue); read about their 2018 accomplishments that earned them this name, and find out what their goals are for this year. 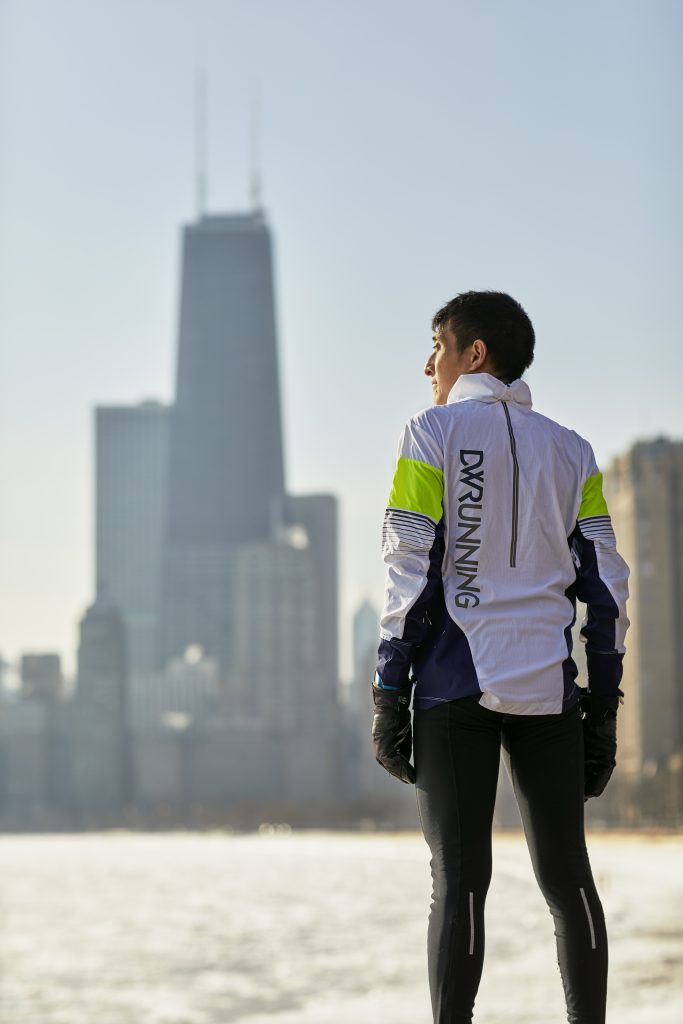 Well, I have two. The first was running a 2:29 at the Tokyo Marathon, the second was circa navigating Man Blanc in France, Switzerland and Italy in the fall. I am doing a growing amount of international running.

My goal race is the London Marathon, it will be my sixth Abbott World Marathon Major. I’d like to run a 2:28, but I think a strong effort and finishing that chapter of my running is going to be rewarding regardless.

The friends and interactions that I’ve had over a very long time. Just being able to see the community grow and develop, too; since I’ve been involved at all levels, including high school when I started and collegiate, it’s become more competitive and interesting. And the fact that we have great places to run in Chicago and the suburbs, and just being able to say we’re a running city is really cool.

The Boston Marathon logo has a unicorn in it, which represents that idea of chasing the next thing. Every time I feel like I’m ending a certain chapter of my running, I wonder if it’s time to hang ‘em up, but there’s always that glimmer of being able to get more out of myself and see what else is possible.

It’s probably good gloves. I use GIRO, they’re actually cycling gloves, because my hands get so cold so I need the lobster mittens. If your hands are cold you’re not going to enjoy your run. 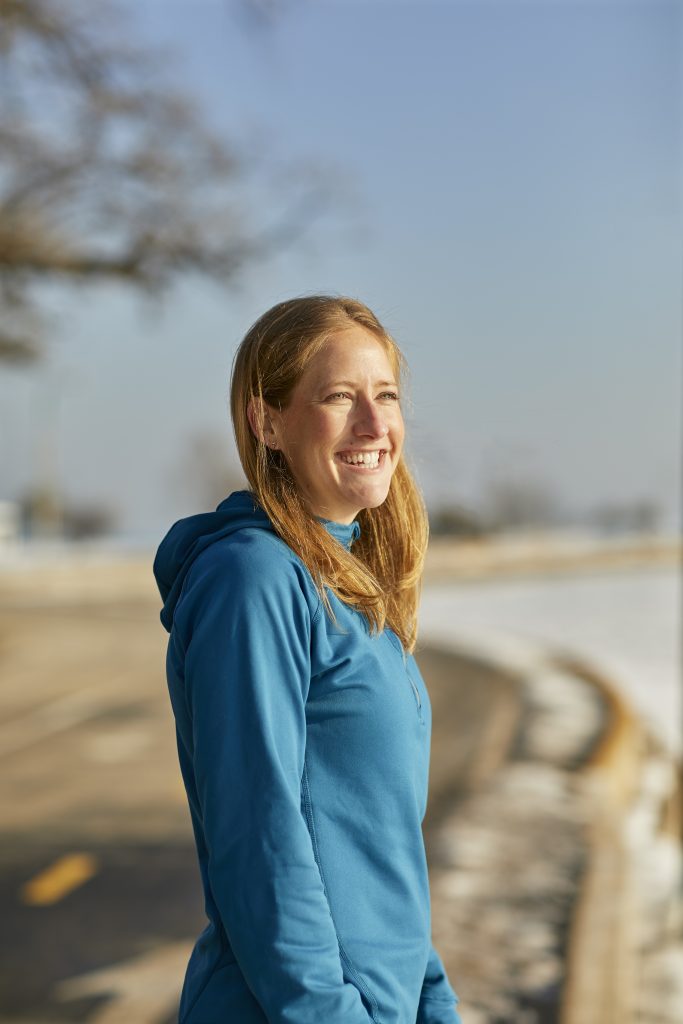 My favorite moment was the California International Marathon in December. It was my last race of the year and a huge PR for me. I trained differently than I had in the past, and really stepped up my game; I added more miles and did intense long runs. In the last five miles, where usually you hit the wall and are dying, I actually found myself accelerating and I could not believe it. It was really exciting to be able to kick in the last two miles and reach my goal.

Since I got a 2:55 in California, I’m only 10 minutes away from the Olympic Trials. So I’m going do what I did and see if I can step it up another level and qualify. I’m registered for the Chicago Marathon, so that will be my focus.

It’s just so diverse. You have your elite competitive runners and your casual runners, and whether they’re in the city or suburbs everyone’s smiling and waving. We all do Shamrock, and leading into the Chicago Marathon, I can feel the energy in the city and it’s awesome.

My biggest motivator is that I’ve never reached my full potential. I always knew I could be fast, and I don’t know what I’m capable of. The last few years, I have not stopped PRing even though I am getting older and getting close to 40, it blows my mind that I’m running faster and faster. I was a high school cross country runner, but I blow my younger self out of the water now.

I’m very low maintenance and simple. I’ve worn the same Asics Cumulus for 25 years. I need a watch to take splits, and that’s it.